The ring ceremony has its origins in a bridge disaster. The Quebec Bridge crosses the St. Lawrence River in Quebec, Canada. With a total length of 1000m and a main span of 550m it is for nearly 100 years the world’s longest cantilever steel truss bridge.

Following the Quebec bridge disasters, members of the Engineering Institute of Canada believed that a standard of ethics and responsibility was needed for engineers. At their request, British author Rudyard Kipling in 1922 created the “Ritual of the Calling of an Engineer.” Kipling had much depth of feeling for engineers– the builders of things intended to benefit mankind.

The words of the ritual are a call to professional integrity and responsibility, part of which goes as follows: “I, in the presence of these my betters and my equals in my Calling, bind myself upon my Honor and Cold Iron, that, to the best of my knowledge and power, I will not henceforward suffer or pass, or be privy to the passing of, Bad Workmanship or Faulty Material in aught that concerns my works before mankind as an Engineer, or in my dealings with my own Soul before my Maker.

“My Time I will not refuse; my Thought I will not grudge; my Care I will not deny toward the honor, use, stability and perfection of any works to which I may be called to set my hand.” “For my assured failures and derelictions, I ask pardon beforehand of my betters and my equals in my Calling here assembled; praying that in the hour of my temptations, weakness, and weariness, the memory of this my Obligation and of the company before whom it was entered into, may return to me to aid, comfort, and restrain. Upon Honor and Cold Iron, God helping me, by these things I purpose to abide.”

In 1970 the “Order of the Ring” ceremony was started in the United States with a stainless steel ring. At the Jacobs School, our students decided 11 years ago to create their own ring ceremony. I ask you to accept and interpret, most seriously and with pride, the meaning and purpose of the ceremony to which you are about to subscribe: to uphold the standards and
dignity of the engineering profession.

Graduating engineering students planning to attend in Ring Ceremony should click on the link below and select one of the following tickets:

The registration fee will also cover the supplies for your program, certificate and ring*.

All remaining funds go towards the Student Travel Fund, which was created by the graduating class of 2013 to give back to future students.

Note: Ring Ceremony Packages will be picked up during the check-in process for the in-person event on June 11, 2022.

*The Engineering Ring is a silver band and it is not the Class Ring.

Graduating engineering students who do not plan to attend the Ring Ceremony event, you have the opportunity to purchase a Jacobs School of Engineering stole and/or ring through the order form below. You may select one of the following options:

You can still purchase the Engineering Ring here. We are also offering the 2019 Jacobs Stole for free and you may take it to an embroidery shop to have it updated.

Are you a previous student that is looking for a replacement engineering ring? Contact us as idea@eng.ucsd.edu for better assistance!

Are you interested in being the distinguished student speaker for Ring Ceremony 2022? The allotted time for the speech is 5 minutes, and the deadline to apply is May 1, 2022. We will then review applications and invite candidates to present their proposed speech in person, before selecting the student speaker. 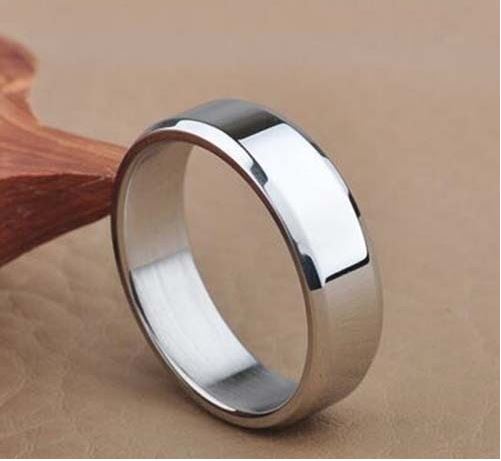 Check out our YouTube Channel to view past Ring Ceremony recordings!