Hylton has a track record of creating successful programs and products both in government and industry, including a multi-million dollar DARPA effort to create a neuromorphic chip. His research interests include machine learning algorithms and natural intelligence.

Hylton most recently served as executive vice president of strategy and research at Brain Corporation, a San Diego-based robotics startup. Prior to Brain Corp., Hylton launched a series of successful projects as a program manager at DARPA, including a multi-million dollar effort to develop a chip inspired by the function of biological nervous systems. He launched DARPA’s SyNAPSE program in 2007, which developed a chip whose architecture is inspired by the brain. Hylton also managed the Nano Air Vehicle program at DARPA. Hylton has been awarded 19 patents. In the early 2000s, he cofounded 4Wave, a startup specializing in semiconductor equipment. 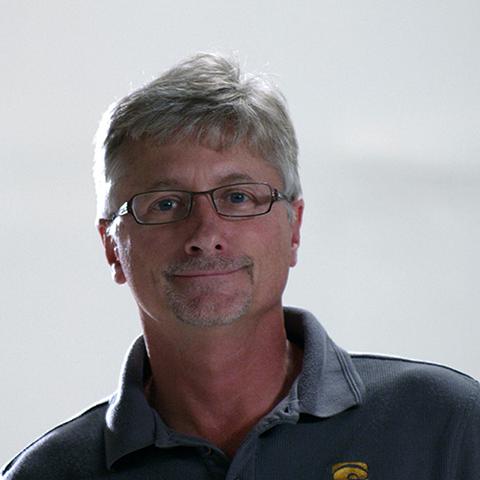