Sanford uses advanced artificial intelligence methods to develop products and systems with performance that would be impossible to realize using conventional techniques. These products include wind turbines, microwave antennas, transceivers and related products including, filters, amplifiers, and MIMO signal processing algorithms. He has led or participated in five successful equity events (2 IPOs and 3 acquisitions) for companies where he was either a prime or a senior contributor.

John Sanford is a professor of practice with the University of California San Diego and advises several companies in the wireless industry. Until recently, he was Chief Technical Officer of Ubiquiti Networks where he helped develop the world’s largest fixed wireless network. During his time at Ubiquiti the company grew from a few hundred thousand in revenue to approximately a billion dollars. Previously, he was president of Optimal RF, which was acquired by Cushcraft Corporation and subsequently acquired by Laird technologies. He was CTO of REMEC, Inc. where he developed the technology roadmap, IP and strategic partnerships and ran REMEC’s Fixed Wireless Access Division. Prior to that, he founded Smartwaves International, which was acquired by REMEC in February 1999. At both locations, Sanford developed physical layer hardware including RF transceivers, antennas, filters, algorithms, and amplifiers. He has been active in the development and use of artificial intelligence routines for the design of microwave products. Earlier in his career, he was an Associate Professor at Chalmers University of Technology, where he taught and conducted research related to Electromagnetics, Antennas and Array Signal Processing (MIMO).

Sanford headed the Mobile Tower Top Group at Huber & Suhner AG. There, he invented a range of mobile communications products that have become industry norms. From 1985 to 1988, he was a group manager with the Georgia Tech Research Institute where he designed military phased arrays and communication systems. Sanford holds a Ph.D. from École Polytechnique Fédérale de Lausanne, Switzerland and a Docent from Chalmers University of Technology, Gothenburg, Sweden. 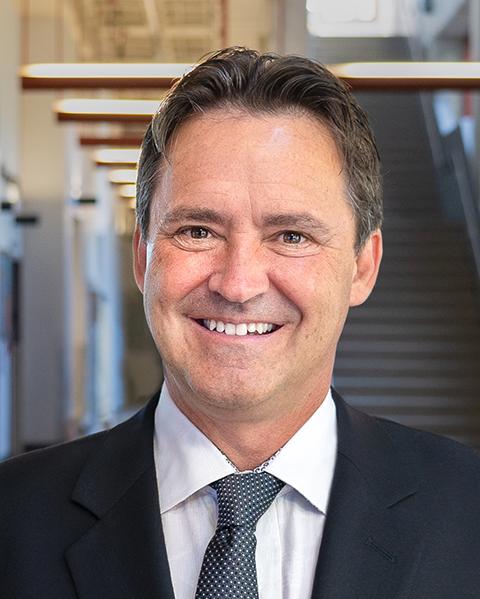