Processor architecture for high-end computing; widely credited with an innovation that can double the performance of a new generation of microprocessors.

Professor Tullsen's work on simultaneous multi-threading (SMT), a way to allow microchips to process twice as many instructions in the same amount of time in exchange for a 5% increase in hardware cost, led to adoption of this innovation by Intel (which dubbed it "hyper-threading") starting with a line of Xeon server chips in 2002. While initially used in high-performance processing, SMT will gradually be built into desktop PCs by Intel and eventually other manufacturers. Tullsen is currently working on SMT-related improvements, including operating systems and compilers, as well as working to define the next generation of processor architectures beyond SMT.Tullsen is also currently doing research on improvements in microprocessor power consumption, and is an originator of the concept of Critical Path Prediction (CPP), a way to optimize and speed processing by determing the fraction of executed instructions in a program that are most critical--and providing those instructions with privileged access to critical resources.

Dean Tullsen joined the faculty at UC San Diego Jacobs School of Engineering in 1996, after receiving his Ph.D. from the University of Washington where he worked on and is widely credited with the development of  simultaneous multi-threading (SMT), an innovation that significantly boosts the performance of modern microprocessors. SMT was adopted by Intel starting with a line of Xeon server chips in 2002, and this technology is now built into microprocessors by Intel and several other manufacturers. Between getting his M.S. from UCLA and going to the University of Washington, he spent four years as a computer architect at AT&T Computer Systems / AT&T Bell Labs, and a year teaching in the computer science department of Shantou University in China. Dean has continued to work in the area of computer architecture and back-end compilation, where with various co-authors he has introduced many new ideas to the research community, including heterogeneous multicore architectures and helper thread prefetching. Dean is a Fellow of the ACM and the IEEE. He has twice won the ACM SIGARCH/IEEE-CS TCCA Influential ISCA Paper Award. He currently serves as chair of the IEEE Technical Committee on Computer Architecture. 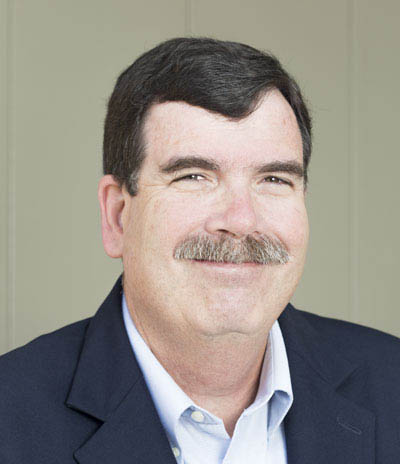