Simulation, prediction and control of dynamic systems, theory of modeling using system identification techniques, and the interaction between modeling and control.

Professor De Callafon is interested in modeling and control applications that involve mechanical, servo and structural systems. He uses system identification techniques to develop models to simulate, monitor, predict and control a variety of dynamical systems. System identification is an interactive and systematic way of modeling system behavior by estimating dynamic models on the basis of experimental input/output data. Due to inherent experiment based nature of his research, the techniques can be applied to a wide variety of dynamical systems and include problems such as dynamic modeling for control, health monitoring and model validation. De Callafon is working with UCSD's Center for Magnetic Recording Research to model hard disk drives in order to develop robust servo control algorithms. He studies disk drive disturbances, such as windage, and product variability to improve functionality. De Callafon also looks at flutter behavior in light weight airplane wings, creating health monitoring models that can predict failure based on monitoring and feedback stabilization. In the process, input and output data are gathered and it is determined of the information could have been produced by the model. If not, then the system's properties have changed or it is about to fail. In addition, De Callafon uses his techniques to develop dynamic models for vibration and noise control. This research has structural applications and could be used to control a building's response during an earthquake, as well as active noise control to model, predict and control sound produced by devices such as ventilation fans. In this case, a counter noise is produced to cancel out the fan's noise. His research has been applied to control a number of electromechanical systems such as a CD-ROM player and the positioning mechanism found in a wafer stepper.

Raymond de Callafon received his Ph.D. degree in Mechanical Engineering from Delft University of Technology, the Netherlands in October 1998. After one year as a research assistant at UCSD in 1997, he joined the MAE faculty in the Dynamic Systems and Control Program in 1998. 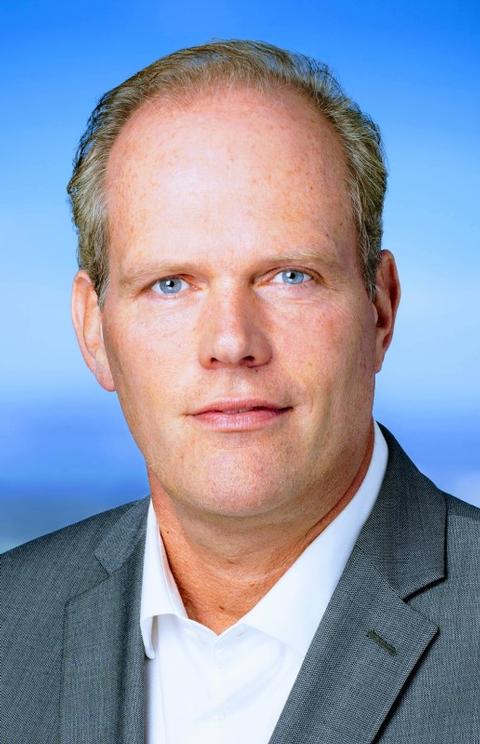 Center for Memory and Recording Research