Known for his early work combatting distributed denial of service attacks, Snoeren designed SPIE at BBN Technologies, the first and only IP traceback mechanism capable of determining the source of an individual packet. Recently, as part of the UCSD Collaborative Center for Internet Epidemiology and Defenses (CCIED), he helped develop Potemkin, the world's largest high-interaction honey farm, to study the spread of worms and viruses. Snoeren and his colleagues are currently investigating packet attribution techniques based on a cryptographic primitive called a 'group signature' to simultaneously enhance privacy and accountability in the Internet. Along with his students, Snoeren is also attempting to improve the Internet's manageability, performance and reliability. They recently developed SCORE, a correlation-based fault diagnosis system now in use by a major Internet service provider. Snoeren is also actively exploring new source routing and congestion control mechanisms. Focusing on wireless networks with colleagues Stefan Savage and Geoff Volker, his group designed Jigsaw, a system that monitors and detects performance anomalies in enterprise and metropolitan 802.11 networks. Other areas of active exploration include resource allocation, virtual machine technology, and overlay networking. 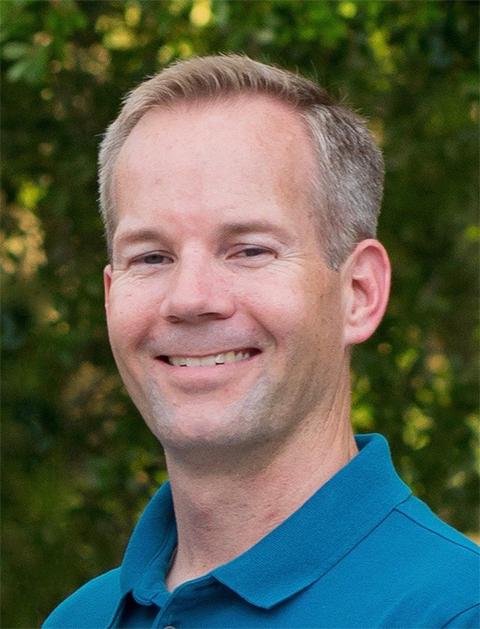