Professor Beg is an expert in Z-pinch discharges and the interaction of very high power laser pulses with matter, and has been active in developing pulsed x-ray and neutron sources. Beg has been studying the x-ray emission from a large array of wires placed in form of cylinder (each wire with diameter 1/50th of human hair). The array emits x-rays when a one million ampere current passes through in a fraction of a millionth of a second. He has studied several parameters that can affect the x-ray pulse. Presently, he is also engaged in the study of ultrahigh power interaction with matter. He uses 0.5 petawatt (i.e. 0.5 quadrillion watts) laser for these experiments. This power is more than 500 times that produced by all the power plants produced in the United States. When this high power laser is focused on the surface of matter, exotic phenomena takes place, for example, a magnetic field 400 million times the earth's field is generated. Relativistic electron beam produced in these experiments have applications in fusion research. In recent experiments, Beg pioneered the use of compact X-pinch as an x-ray backlighter source for Z-pinch experiments. Beg's work based on table-top plasma focus neutron source has generated considerable interest and has been cited in the American Institute of Physics news, in Nature and in Physics Today.

Farhat Beg became an assistant professor at the UCSD Jacobs School of Engineering in 2003. He received his Ph.D. from the University of London's Imperial College, focusing on optical and X-ray studies of Z-pinch plasmas. Most recently, Beg worked as a research associate at Imperial College's Blackett Laboratory in London. From 1991-1995, he held an Association of Commonwealth Universities Fellowship. Over the past 10 years, Beg has authored 66 papers, and his work has been featured in such notable publications as Nature, Physics Today, and the Journal of Applied Physics. 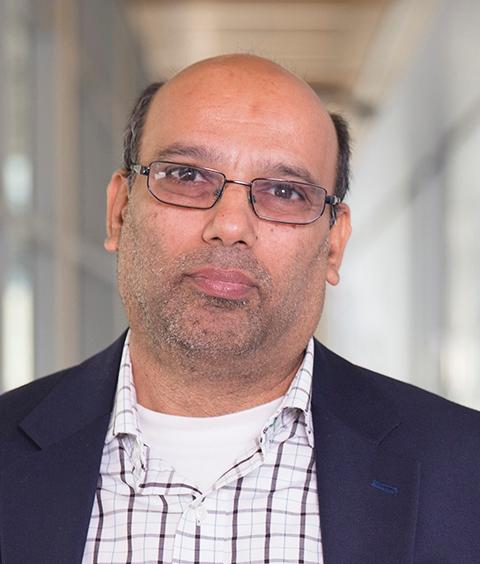