Remote-instruction only Jan. 3-30; more info on the Return to Learn website. Please get vaccinated and boosted and stay up to date with County and State guidelines as well as CDC recommendations.

Gabriel M. Rebeiz (NAE Member and IEEE Fellow) is the Wireless Communications Industry Chair Professor of electrical and computer engineering at the University of California San Diego. Prior to this appointment, he was at the University of Michigan from 1988 to 2004. He received his Ph.D. from the California Institute of Technology. He has contributed to planar mm-wave and THz antennas and imaging arrays from 1988-1996, and his group has optimized the dielectric-lens antennas, which is the most widely used antenna at mm-wave and THz frequencies. Prof. Rebeiz’ group also developed 6-18 GHz and 40-50 GHz 8- and 16-element phased arrays on a single silicon chip, the first mm-wave silicon passive imager chip at 85-105 GHz, and the first silicon 100 GHz wafer-scale phased array. He is also an expert on millimeter-wave planar antennas, phased arrays, and satellite communication systems. He has worked on automotive radars at 24 GHz and 77 GHz since 1998 as a consultant and as a subcontractor to several leading phased-array and automotive radar companies.

Prof. Rebeiz is an elected member of the National Academy of Engineering (NAE), an IEEE Fellow, an NSF Presidential Young Investigator, an URSI Koga Gold Medal Recipient, the 2003 IEEE MTT (Microwave Theory and Techniques) Distinguished Young Engineer, and is the recipient of the IEEE MTT 2000 Microwave Prize, the IEEE MTT 2010 Distinguished Educator Award and the 2011 IEEE AP (Antennas and Propagation) John D. Kraus Antenna Award. He also received the 1997-1998 Eta-Kappa-Nu Professor of the Year Award, the 1998 College of Engineering Teaching Award, and the 1998 Amoco Teaching Award given to the best undergraduate teacher at the University of Michigan, and the 2008 Teacher of the Year Award at the Jacobs School of Engineering, UCSD. His students have won a total of 20 best paper awards at IEEE MTT, RFIC and AP-S conferences. He has been an Associate Editor of IEEE MTT, and a Distinguished Lecturer for IEEE MTT, IEEE AP, and IEEE Solid-State Circuits Societies.

Prof. Rebeiz has mentored and supervised more than 100 graduate students and post-doctoral fellows, has more than 500 IEEE publications, and currently leads a group of 21 Ph.D. students and Post-Doctoral Fellows in the area of mm-wave silicon RFICs, tunable microwaves circuits, RF MEMS, planar mm-wave antennas and terahertz systems. He is the Director of the UCSD/DARPA Center on RF MEMS Reliability and Design Fundamentals, and the author of the best seller book, RF MEMS: Theory, Design and Technology, Wiley (2003). 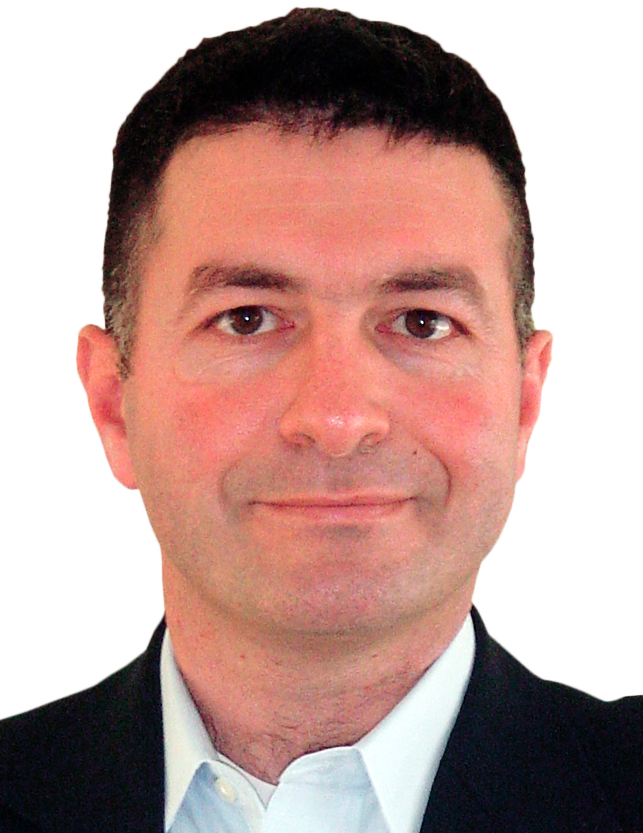