Over the past 20 years at QUALCOMM, Dr. Padovani has been involved in the research and development of digital communication systems with particular emphasis on Code Division Multiple Access (CDMA) wireless technology systems. He was involved in the initial design, development and standardization of IS-95 CDMA systems. Professor Padovani's research and inventions in this field have led to the worldwide standardization and commercialization of CDMA technology for second- and third-generation cellular systems. More recently, he has led the design and development of CDMA2000 1xEV-DO, an IP-based, high-speed wide-area wireless data technology, which has led to the deployment of multiple broadband wireless networks and services across the globe.

Roberto Padovani joined the UCSD Jacobs School of Engineering faculty as an Adjunct Professor in the Electrical and Computer Engineering department in spring 2006. He was Chief Technology Officer for QUALCOMM Inc. from 2001 through 2011, he is now Executive Vice President and Fellow at QUALCOMM which he joined in 1986 after two years at M/A-COM Linkabit. Dr. Padovani was elected to the National Academy of Engineering in 2006, and is also an IEEE Fellow. He was the recipient of the IEEE Eric E. Sumner Award in 2009 and the IEEE Alexander G. Bell Medal in 2016. He received his Ph.D. in electrical and computer engineering from the University of Massachusetts, Amherst, where Padovani also earned his Master's after receiving his laureate degree from the University of Padova (Italy). He holds more than 80 patents on wireless systems and has published numerous technical papers in the digital communications field. Professor Padovani was the co-recipient of the 1991 IEEE Vehicular Technology Society Best Paper Award for a fundamental paper on the capacity of CDMA cellular systems. In addition, he received the Innovators in Telecommunications award (2004) from the San Diego Telecom Council, and was named Executive of the Year in 2006 by the Jacobs School of Engineering. 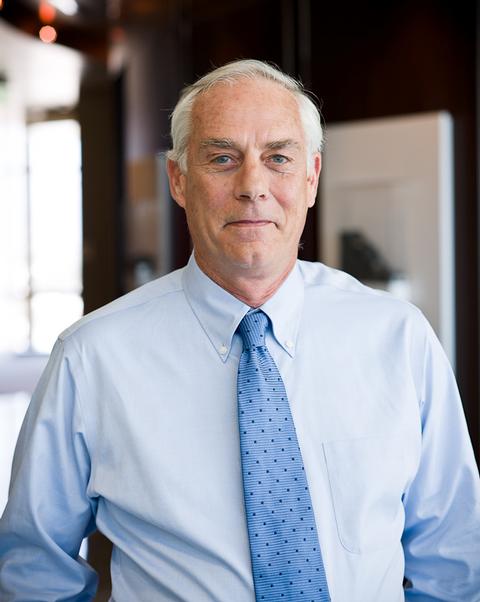