Professor Cortés' research interests are on distributed coordination algorithms, autonomous robotic networks, adversarial networked systems, mathematical control theory, geometric mechanics and geometric integration. The recent emergence of low-cost, highly-autonomous vehicles with control, communication, sensing, and computing capabilities has paved the way for the deployment of robotic sensor networks in a wide range of applications. Controlled motion coordination of these networks will have far-reaching implications in the monitoring of natural phenomena and the enhancement of human capabilities in hazardous and unknown environments. Motivated by these scenarios, Professor Cortes' research program is developing systematic methodologies to control autonomous, reliable, and adaptive mobile networks capable of operating in unknown and dynamic environments.

Jorge Cortés joined the Department of Mechanical and Aerospace Engineering at UCSD in 2007. He received the Licenciatura degree in mathematics from the Universidad de Zaragoza, Zaragoza, Spain, in 1997, and a Ph.D. in engineering mathematics from the Universidad Carlos III de Madrid, Madrid, Spain, in 2001. He was a Postdoctoral Research Associate at the Systems, Signals, and Control Department, University of Twente, Enschede, The Netherlands (from January to June 2002), and at the Coordinated Science Laboratory, University of Illinois at Urbana-Champaign (from August 2002 to September 2004). From 2004 to 2007, he was an assistant professor with the Department of Applied Mathematics and Statistics at the University of California, Santa Cruz. He received a NSF CAREER award in 2006 and was the recipient of the 2006 Spanish Society of Applied Mathematics Young Researcher Prize. He is the author of the book Geometric, Control and Numerical Aspects of Nonholonomic Systems (New York: Springer-Verlag, 2002) and a co-author of the book Distributed Control of Robotic Networks (Princeton: Princeton University Press, 2009). He has co-authored papers that have won the 2008 IEEE Control Systems Outstanding Paper Award, the 2009 SIAM Review SIGEST selection from the SIAM Journal on Control and Optimization, and the 2012 O. Hugo Schuck Best Paper Award in the Theory category.He is a IEEE Fellow and a IEEE Control Systems Society Distinguished Lecturer. He has served in the Editorial Boards of the European Journal of Control, IEEE Transactions on Automatic Control, and Systems and Control Letters. He currently serves in the Editorial Board of IEEE Control Systems Magazine, SIAM Journal on Control and Optimization, and Journal of Geometric Mechanics. 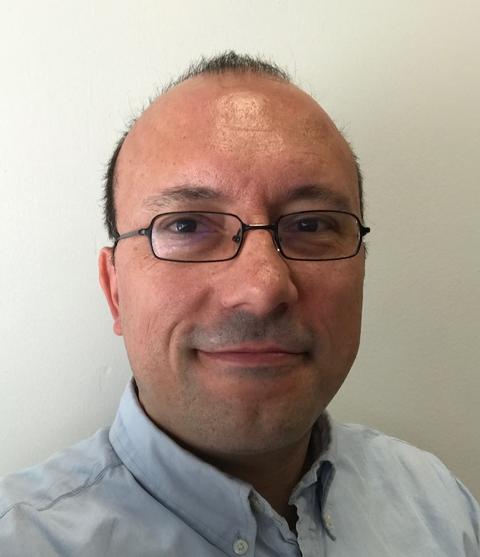