Liangfang Zhang’s research focuses on creating cutting-edge biomimetic nanotechnologies and exploiting them to study and solve complex biological problems that are associated with human diseases. Zhang’s technologies revolve around nanostructured biomaterials that mimic the properties and functions of live cells and organisms. His major research goal is to overcome the various therapeutic barriers in the treatment of cancer and infectious disease. Zhang also seeks to understand the fundamental sciences at the interface of nanomedicine and biology.

Liangfang Zhang is a Professor of Nanoengineering at UC San Diego. He received his Ph.D. in Chemical Engineering from the University of Illinois at Urbana-Champaign in 2006 under the supervision of Prof. Steve Granick. He was a postdoctoral associate in the laboratory of Prof. Robert Langer at MIT during 2006-2008. He received his M.S. and B.E. degrees in Chemical Engineering from Tsinghua University in 2002 and 2000, respectively. He joined the Department of Nanoengineering and Moores Cancer Center at UC San Diego as an Assistant Professor in July 2008 and was promoted to an Associate Professor with tenure in 2012, and to Professor in 2014. He has published over 120 peer-reviewed articles and holds over 40 issued/pending patents. He received the ACS Victor K. LaMer Award (2009), ACS Unilever Award (2012), MIT Technology Review’s TR35 Innovator Award (2013), AIChE Allan P. Colburn Award (2014), and was an AIMBE Fellow (2015). 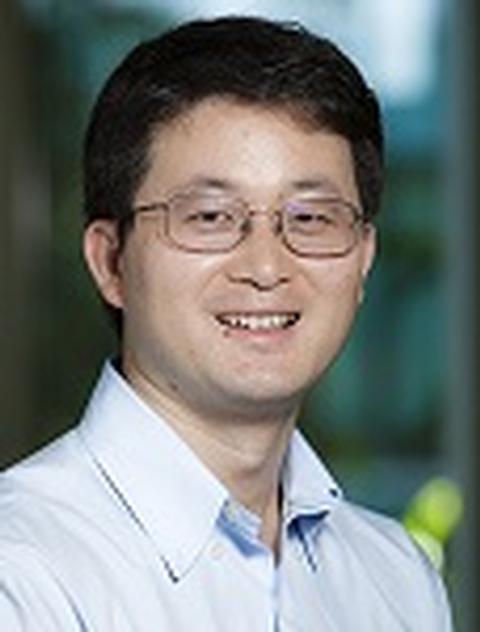