A leader in a wide range of research areas including nanomachines, nanobioelectronics, and sensing technologies for applications including clinical diagnostics, environmental and security monitoring and remote sensing.

Joseph Wang is the SAIC Endowed Chair professor and Chairman of the NanoEngineering Department at University of California, San Diego. He is Director of the Center for Wearable Sensors at UC San Diego and Editor-in-chief of the journal Electroanalysis (Wiley-VCH). Dr. Wang earned a D.Sc. from the Israel Institute of Technology (Haifa) in 1978. From 1978 to 1980 he served as a research associate at the University of Wisconsin (Madison), and between 1980 and 2004 he was a member of the Chemistry department at New Mexico State University where he held a Regents Professor and a Manasse Chair between 2001 and 2004. Between 2004 and 2008, he served as the Director of the Center for Bioelectronics and Biosensors (Biodesign Institute) and a Professor of Chemical Engineering and Chemistry at Arizona State University (ASU). He joined UC San Diego’s Jacobs School of Engineering in 2008. Wang has been the most cited Scientist in Engineering in the World since 1991 and first on the ISI Chemistry Citations list (1997-2007). He is the author of over 140 widely cited papers (H Index 153), 10 books and 30 book chapters and has given more than 300 invited presentations at international meetings. Wang is the recipient of many international awards, including a 2007 NSF Special Creativity Award, the 2006 American Chemical Society Award for Electrochemistry and the 1999 American Chemical Society Award for Analytical Instrumentation. 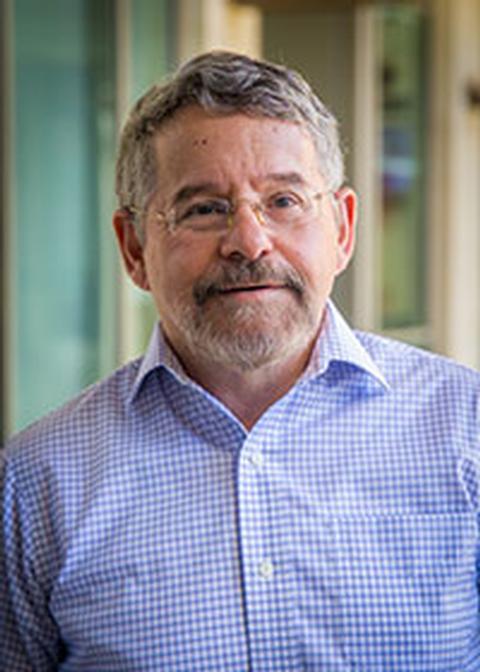