Professor Sievenpiper's research is focused on novel structures for controlling the interaction between electromagnetic waves and matter ranging from radio to optical frequencies. Periodic structures such as metasurfaces provide a medium for incorporating nonlinear or active circuit elements for applications such as antenna isolation, scattering control, improved absorption, and bandwidth enhancement for microwave structures. They can also enable extreme electric field enhancement for photoemission based microelectronic and plasmonic devices. Specific techniques include mathematics for arbitrary anisotropic impedance surface patterning, nonlinear or non-Foster based active materials, and nano-scale periodic structures for new optical effects. We also develop small broadband antennas, and new devices for biological applications of electromagnetics.

Professor Dan Sievenpiper joined the UC San Diego faculty in 2010. He received his BS in 1994 and his PhD in 1999 from UCLA, where he studied photonic crystals and other periodic structures, and invented the high impedance electromagnetic surface. Dan joined HRL (the former Hughes Research Laboratories) in Malibu, CA in 1999. During the following 11 years, he and his team developed new electromagnetic structures, with an emphasis on small, conformal, tunable, and steerable antennas. Dan held a variety of technical and management positions at HRL including Director of the Applied Electromagnetics Laboratory. In 2010 he joined UC San Diego, where his research is focused on artificial media, and the integration of active electronics with electromagnetic structures and antennas to enable new capabilities and applications. In 2008, Dan received the URSI Issac Koga Gold Medal, and also the IEEE Antennas and Propagation Society Piergiorgio Uslenghi Letters Prize Paper Award. In 2009, he was named as a Fellow of the IEEE. Since 2010, Dan has served as an associate editor of IEEE Antennas and Wireless Propagation Letters. He also served as the chair of the IEEE Antennas and Propagation Society Administrative Committee on New Technology Directions from 2012-2015. Dan has more than 70 issued patents and more than 100 publications. 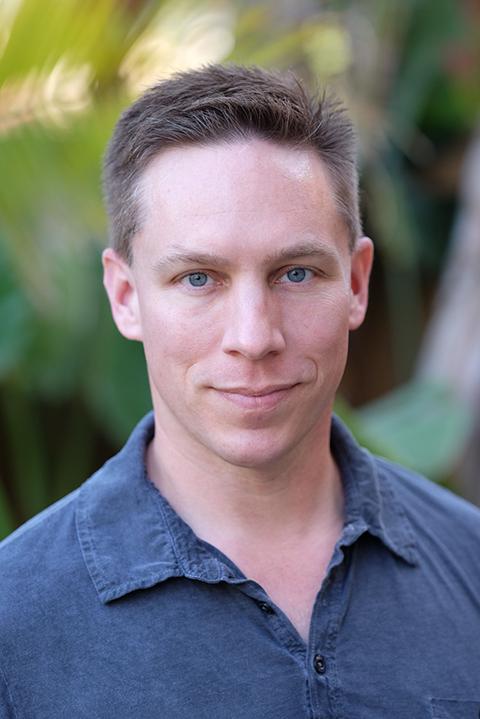