Professor, SE
Associate Dean for Equity, Diversity and Inclusion at the Jacobs School of Engineering

Professor Mosqueda’s primary research interests are in the experimental evaluation of large-scale structural and nonstructural components under seismic and other extreme loads. Current research projects focus on testing large-scale structural systems from the onset of damage through collapse using hybrid simulation and the development and verification of numerical tools to simulate structural response. Recent tests on earthquake simulators have examined limit states in seismically isolated buildings including pounding against moat walls and post-stability behavior of elastomeric bearings. New laboratory capabilities have also been developed for testing nonstructural components and medical equipment under more realistic loads including larger accelerations experienced in upper stories of buildings. The behavior of structures under multi-hazard loading is being examined, including the effectiveness of seismic design principles in mitigating collapse caused by blasts in steel buildings. Mosqueda served as the field investigation team leader for the MCEER Reconnaissance of the Gulf Coast following Hurricane Katrina and also participated in national teams investigating damage to structures and nonstructural systems following the 2010 Maule, Chile Earthquake and the 2011 Tohoku, Japan Earthquake and Tsunami

Before joining the Jacobs School of Engineering, Mosqueda was an associate professor in the Department of Civil, Structural and Environmental Engineering at the State University of New York at Buffalo. He earned his Ph.D. in civil engineering from UC Berkeley in 2003 after a master’s at MIT and a bachelor’s from UC Irvine. Mosqueda received an NSF Career award in 2008. 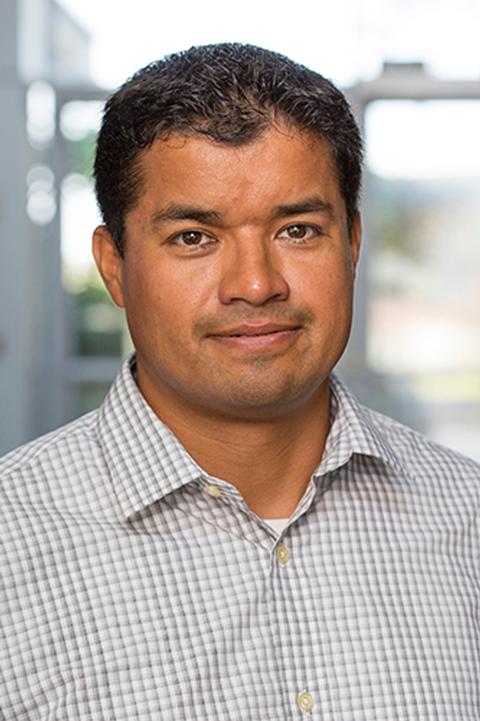