The Energy-Efficient Microsystems Lab at UC San Diego, led by Prof. Patrick Mercier, endeavors to imagine, create, prototype, and test integrated microsystems for applications that can only be realized through extreme miniaturization of electronic devices. Since batteries nearly always limit system size, miniaturization requires either innovation in energy efficiency, or in ways to increase the energy available to the system. Applications targeted include biomedical electronics, ubiquitous computing/sensing, and mobile systems.

Patrick P. Mercier (S’04–M’12–SM’17) received the B.Sc. degree in electrical and computer engineering from the University of Alberta, Edmonton, AB, Canada, in 2006, and the S.M. and Ph.D. degrees in electrical engineering and computer science from the Massachusetts Institute of Technology (MIT), Cambridge, MA, USA, in 2008 and 2012, respectively.

He is currently an Associate Professor in Electrical and Computer Engineering at the University of California San Diego (UCSD), where he is also the co-Director of the Center for Wearable Sensors. His research interests include the design of energy-efficient microsystems, focusing on the design of RF circuits, power converters, and sensor interfaces for miniaturized systems and biomedical applications.

Prof. Mercier received a Natural Sciences and Engineering Council of Canada (NSERC) Julie Payette fellowship in 2006, NSERC Postgraduate Scholarships in 2007 and 2009, an Intel Ph.D. Fellowship in 2009, the 2009 IEEE International Solid-State Circuits Conference (ISSCC) Jack Kilby Award for Outstanding Student Paper at ISSCC 2010, a Graduate Teaching Award in Electrical and Computer Engineering at UCSD in 2013, the Hellman Fellowship Award in 2014, the Beckman Young Investigator Award in 2015, the DARPA Young Faculty Award in 2015, the UC San Diego Academic Senate Distinguished Teaching Award in 2016, the Biocom Catalyst Award in 2017, the NSF CAREER Award in 2018, and the San Diego County Engineering Council Outstanding Engineer Award in 2020. He has served as an Associate Editor of the IEEE Transactions on Very Large Scale Integration (TVLSI) from 2015-2017. Since 2013, he has served as an Associated Editor of the IEEE Transactions on Biomedical Circuits and Systems (TBioCAS), and is currently a member of the ISSCC International Technical Program Committee, the CICC Technical Program Committee, the VLSI Symposium Technical Program Committee, and an Associate Editor of the IEEE Solid-State Circuits Letters. Prof. Mercier was the co-editor of Ultra-Low-Power Short Range Radios (Springer, 2015) and Power Management Integrated Circuits (CRC Press, 2016). 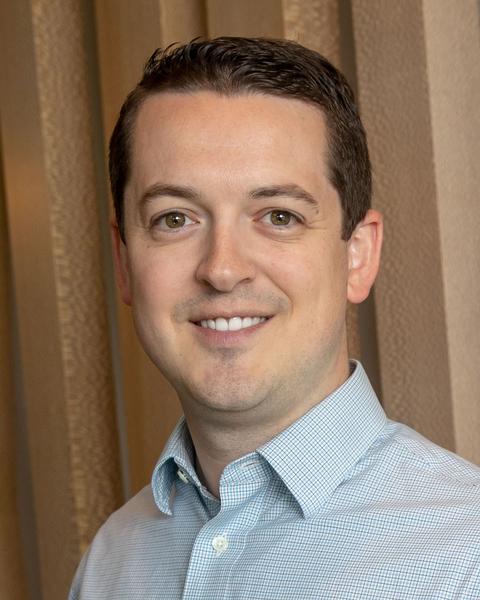