Dr. Hall’s multi-disciplinary research explores the intersection of electronics, nanotechnology, and biology through the design of high performance CMOS biochips. These mixed-signal biochips address applications such as in-vitro diagnostics, DNA sequencing, proteomics, and neuronal stimulation and detection. This research emphasizes point-of-care (POC) biochips where medical diagnoses, such as human immunodeficiency virus (HIV), are made in resource limited settings.

Drew Hall received the B.S. degree in computer engineering with honors from the University of Nevada, Las Vegas in 2005 along with M.S. and Ph.D. degrees in electrical engineering from Stanford University in 2008 and 2012, respectively. In the past, he has held internship positions with General Electric, Bentley Nevada Corporation, and National Semiconductor Corporation where he worked on low-power, precision analog circuit design. He worked as a research scientist at the Intel Corporation from 2011 to 2013 in the integrated biosensors laboratory. In 2012 he joined the Jacobs School of Engineering at the University of California, San Diego as an assistant professor in the Department of Electrical and Computer Engineering. 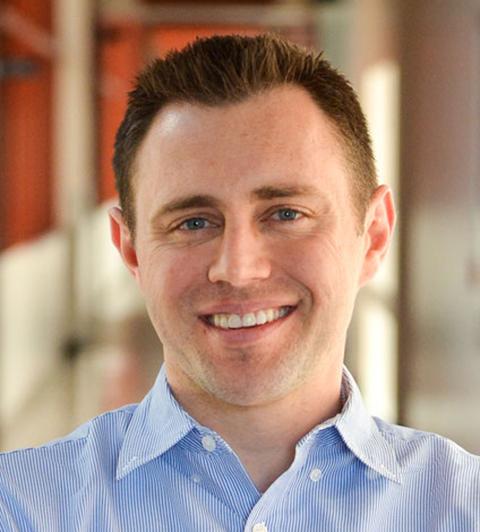