Dayeh’s Integrated Electronics and Biointerfaces Laboratory (IEBL) is the world leader in human neurotechnology development and translation, and in the development of the highest performing electronic material combinations, structures, and devices that were previously unattainable. Dayeh’s robust training at the IEBL covers fundamental science and applied technology to prepare its members to lead the future of biomedical and biotechnology device manufacturing and of advanced electronic material growth, device, and system level implementation.

A key aspect of his lab’s work is the complete cycle of electronic material development from synthesis to device design and fabrication, to benchtop characterization with in vitro and in vivo studies, analysis and modeling, to atomic scale microscopy, a set of leading expertise in these domains that is uniquely available at the IEBL. IEBL strives to invent and push the boundaries of heterointegration of lattice and thermal mismatched materials with a current focus on gallium nitride (GaN) and indium nitride (InN) for power, radio frequency and millimeter wave applications, and thin-film transistors for biomedical device applications.

Shadi Dayeh received his B.S. in Physics/Electronics from the Lebanese University in Beirut, Lebanon in 2001, M.S. in Electrical Engineering from Southern Methodist University in Dallas in 2003, and PhD in Electrical Engineering from UC San Diego in 2008. He did postdoctoral studies at Los Alamos National Laboratory as Director’s Fellow (2008-2010) and Distinguished J. R. Oppenheimer Fellow (2010-2012) and then joined the faculty of the Department of Electrical and Computer Engineering at UC San Diego in November 2012, where he directs the Integrated Electronics and Bio-interfaces Laboratory.

During his Ph.D., Dayeh received a best paper award at every conference series and technical society where he presented his graduate work on InAs nanowires. At Los Alamos National Laboratory, Dayeh was appointed as a Director’s Fellow in 2008, was promoted to a Distinguished Oppenheimer Fellow in 2010 where he co-led and mentored with Tom Picraux a group of a dozen postdocs whose work resulted in a scientific renaissance in the Ge/Si nanowire material system and its applications; these mentees are now on the faculty at academic institutions in the US and abroad and staff scientists in the national labs. At Los Alamos, Dayeh received the Distinguished Postdoctoral Performance Award and Achievement Awards for every year he was at the lab.

After joining UC San Diego, he received the NSF Early Career Award in 2014, the Jacobs School of Engineering Teacher of the Year Award in Electrical and Computer Engineering in 2015, and ISCS Young Scientist Award in 2018, and the NIH Director’s New Innovator Award in 2019. His students continue to win local and national recognitions and best paper awards and to publish influential results in their domains of training. 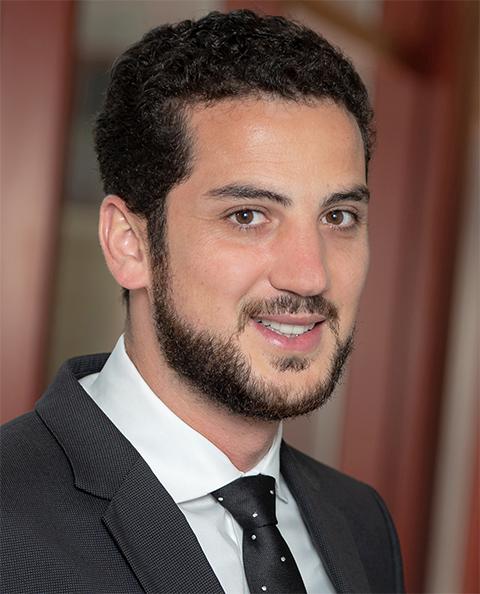