The Fraley lab seeks to advance understanding of how cancer cells migrate
with the goal of developing new treatment strategies targeting metastasis,
the primary cause of cancer-associated deaths. By studying
cell-extracellular matrix interactions, engineering physiologically
relevant tissue environments "in a dish", and developing new tools and
techniques to measure the physical and molecular processes cancer cells use
to move through such environments, the Fraley lab has discovered new
strategies to stop cancer migration. These studies have led to the
identification of new candidate therapeutics that target migratory cancer
cells. The lab is also advancing cancer prevention by developing
technologies to democratize the ability to test for known and novel
infectious diseases, which are estimated to cause 20% of the global cancer
burden and are often treatable and/or preventable if detected. Rapid,
inexpensive, quantitative, and “smart” infection diagnostics will not only
support improved health, but also enable repeated time-series testing that
can lend new fundamental insight into the progression of disease. One such
technology is now being developed for commercial use by a startup company
co-founded by Professor Fraley.

Stephanie I. Fraley is an Associate Professor of Bioengineering at the
University of California, San Diego. She earned her bachelor's in Chemical
Engineering in 2006 from The University of Tennessee, Chattanooga and her
Ph.D. in Chemical and Biomolecular Engineering in 2011 from The Johns
Hopkins University. For her contributions to her fields of study, she has
been named a SAGE Bionetworks Scholar, Kavli Frontiers of Science Fellow,
Biomedical Engineering Society Rising Star in Cellular and Molecular
Bioengineering, Biomaterials Science Emerging Investigator, NSF CAREER
awardee, Burroughs Wellcome Fund Career Award at the Scientific Interface
awardee, and elected fellow of the American Institute for Medical and
Biological Engineering. She has also been honored for her contributions to
education, receiving a Jacobs School of Engineering Teaching Award and UCSD
Integrity Award. 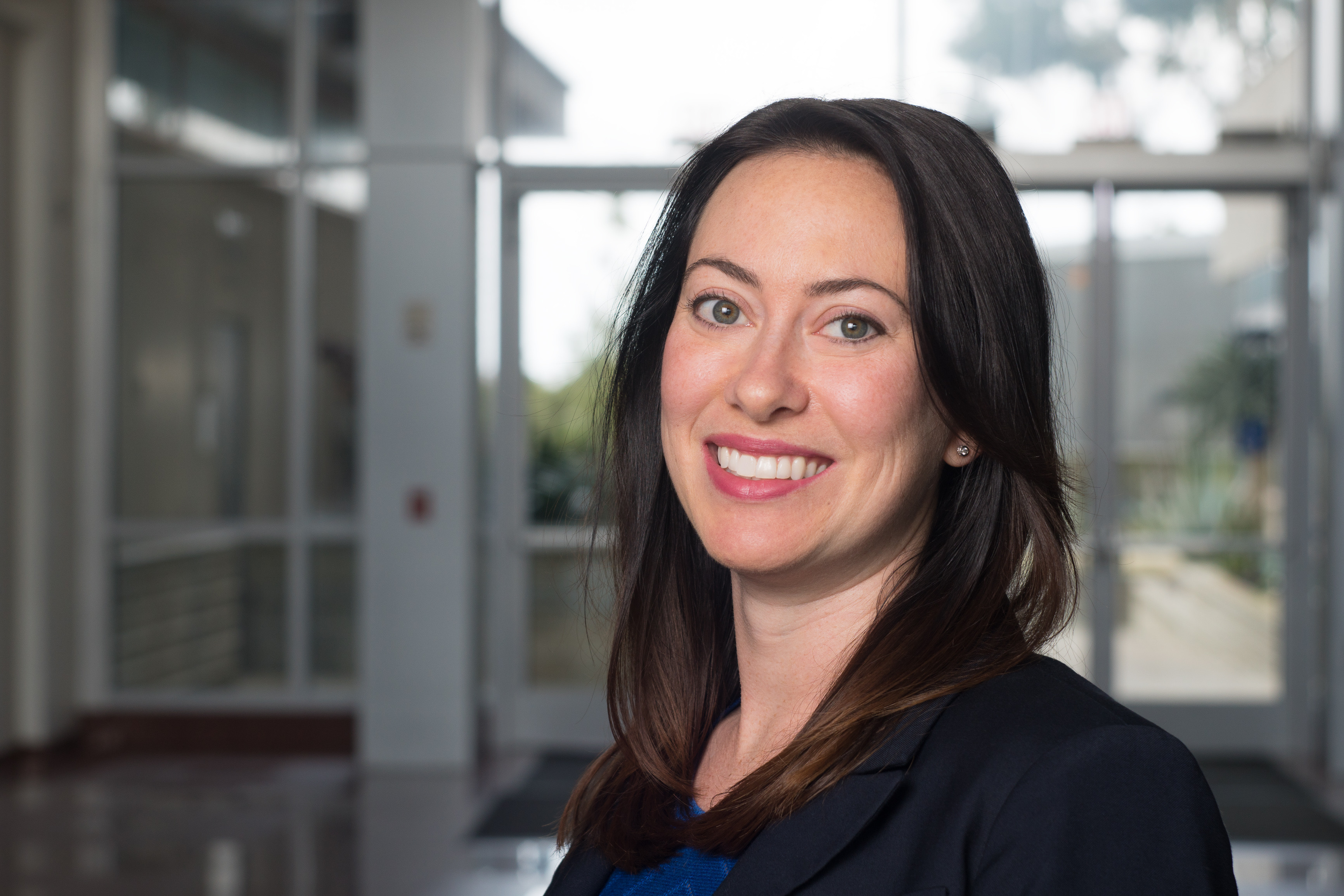