Broadly defined, Bandeira's research interests are in bioinformatics and computational biology, with a special focus on computational mass spectrometry. He is particularly interested in algorithmic and statistical problems in proteomics and on how mass spectrometry instruments can be used to identify and quantify proteins, post-translational modifications, protein structure features and protein-protein interactions.

A significant part of his recent work stems from the novel Spectral Networks paradigm introduced by his research group - in a departure from previous approaches that interpret each spectrum in isolation, spectral networks algorithms derive consensus interpretations for groups of spectra from overlapping peptides. By focusing on the detection, assembly and consensus interpretation of multiple spectra from overlapping peptides it becomes possible to address new challenges such as: how to reconstruct a protein sequence given only MS/MS spectra of some of its subsequences? Find this answer and more right here! 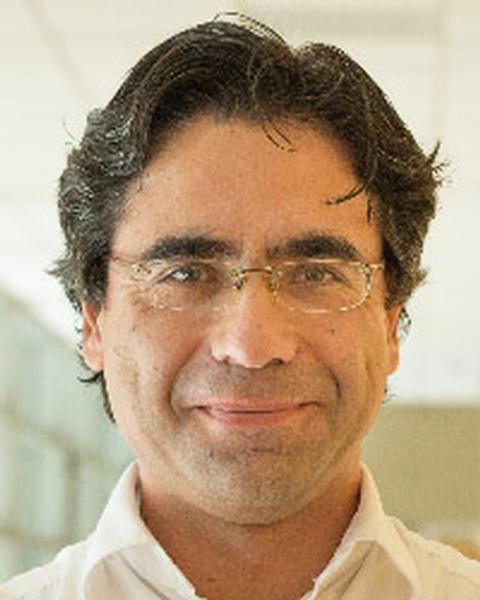