Professor Jokerst’s research interests lie in the field of molecular imaging with an emphasis on the use of nanoparticle contrast agents to improve the amount of signal and type of signal collected from living subjects. He is particularly interested in ultrasound imaging because of its high temporal and spatial resolution. To increase contrast, Jokerst uses photoacoustic imaging, which is a “light in/sound out” approach rather than the “sound in/sound out” of traditional ultrasound. Jokerst’s group has used photoacoustic imaging for a variety of applications including tracking and quantifying stem cells, measuring actinides, and imaging tumors in vivo.

Jesse Jokerst is an Associate Professor of NanoEngineering at UC San Diego. His research focuses on nanoparticle-based imaging. Prior to joining UC San Diego, Jokerst was an NIH and American Cancer Society Postdoctoral Fellow (2009-2013) and an Instructor in the Department of Radiology at Stanford University (2013-2015) . He holds a Ph.D. in Chemistry from UT Austin and has published more than 60 articles in peer-reviewed journals. He is a recipient of the prestigious NIH Pathway to Independence Award, NIH New Innovator Award, and NSF CAREER Award. 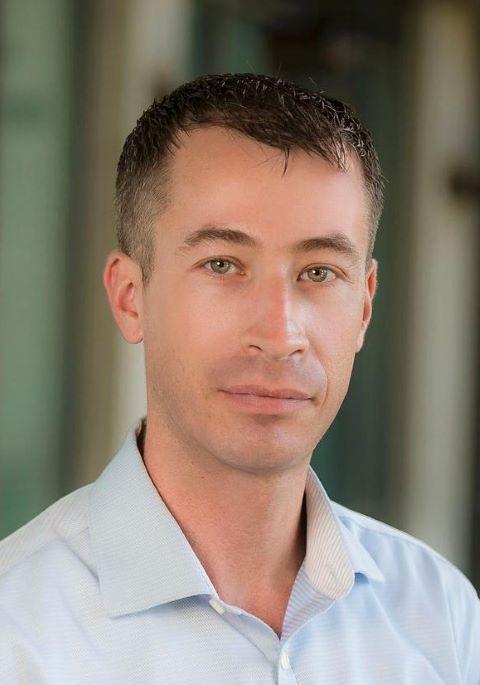