Professor Mirarab’s research interests focus on accurate and scalable analysis of large-scale biological datasets. His work particularly focuses on evolutionary biology and computational methods that use genomic data to reconstruct the evolutionary past. He is interested in algorithmic developments that enable us to analyze very large datasets with high accuracy and with reasonable computational demands. These algorithms find application in various areas of computational biology, including multiple sequence alignment, metagenomics, and phylogenetic reconstruction from whole genomes. 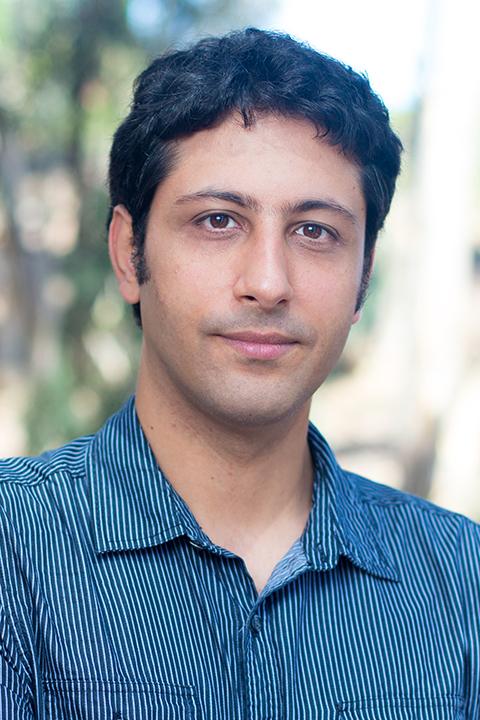