Professor Duygu Kuzum’s research focuses on applying innovations in nanoelectronics to develop new technologies, which will help to better understand circuit-level computation in the brain. She developed nanoelectronic synaptic devices emulating the synaptic computation and plasticity in human brain. This technology could lead to portable and energy-efficient computers that can learn and process information in real time similar to human brain. Recently, she has been working on developing novel tools to probe brain circuits with high spatial and temporal precision.

Duygu Kuzum received her Ph.D. in electrical engineering from Stanford University in 2010, followed by a postdoctoral fellowship in bioengineering at University of Pennsylvania from 2011 to 2015. In 2004, she received her B.S. in electrical engineering from Bilkent University in Ankara, Turkey. She is the author or co-author of over 40 journal and conference papers. Her work on nanoelectronic devices was featured on the cover of Nano Letters, highlighted in Nature and covered by several media outlets (New Scientist, Stanford News Report, Nanowerk, EE Times). She was a recipient of various awards including a Texas Instruments Fellowship and Intel Foundation Fellowship, PopTech Science and Public Leaders Fellowship Award in 2013 and Penn Neuroscience Pilot Innovative Research Award in 2014. She was also named among the Innovators Under 35 (TR35) by MIT Technology Review in 2014. 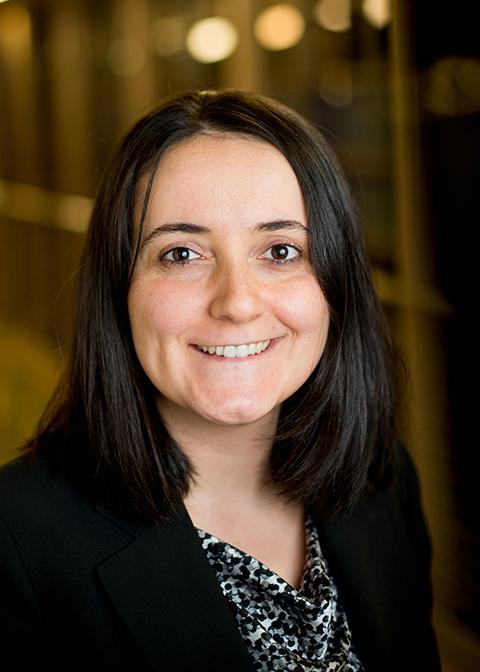