Professor McEneaney has worked on applications to spacecraft guidance and navigation, aerospace vehicle tracking, mathematical finance, and command and control of military operations. McEneaney is currently developing dynamic control theory that will be used tocontrol a fleet of unmanned air vehicles for the U.S. military. McEneaney is creating a command structure using stochastic game theory and computational modeling.This will determine what each vehicle should be doing depending upon thecurrent knowledge regarding the battlespace. He has a joint appointment with the Jacobs School's department of mechanical and aerospace engineering and the UCSD department of mathematics.

William McEneaney began working at the Jet Propulsion Laboratory in 1984 as a member of the Future Missions Group. In 1989 he returned to academia, and received his Ph.D. in Applied Mathematics from Brown University in 1993. After three years as the Duffin Visiting Assistant Professor of Mathematics at Carnegie Mellon University, he moved to North Carolina State University where he remained until moving to UCSD in the Fall of 2001. His research interests are in nonlinear, stochastic, and robust control theory, dynamic games, estimation, max-plus algebraic methods, and partial differential equations. 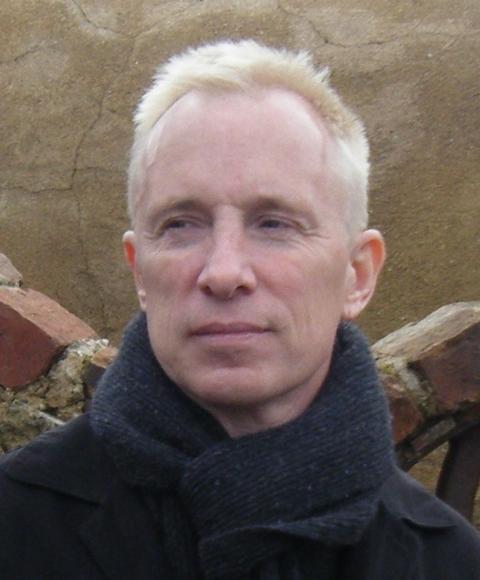