Developing the principles of human-centered design, acting as the interface between people and technology to ensure human-technology teamwork.

Don Norman was named by Business Week as "one of the world's most influential designers." His studies and books on design theory coupled with his extensive academic and industry experience help companies produce enjoyable and effective products and services. Norman brings a systems approach to design, arguing that great design must touch every aspect of a company.

Don Norman is Director of the recently established Design Lab at the University of California, San Diego where he is also professor emeritus of psychology and cognitive science, and electrical and computer engineering. He is the co-founder of the Nielsen Norman Group, an IDEO fellow, a Trustee of IIT’s Institute of Design in Chicago, professor emeritus at Northwestern University and honorary professor at Tongji University (Shanghai). He has previously served as a Vice President of Apple and an executive at Hewlett Packard.

He is a member of the National Academy of Engineering and a fellow of the American Academy of Arts and Sciences. He is one of the founders of CHI and received their Lifetime Achievement award. His book, “Living with Complexity,” argues that the quest for simplicity is misguided because complexity is both good and necessary: our lives are complex, and our tools must match the tasks we do. What we need are things we can understand and master, for once mastered, even complex-looking things are simple. He is well known for his books, including “The Design of Everyday Things” and “Emotional Design.” 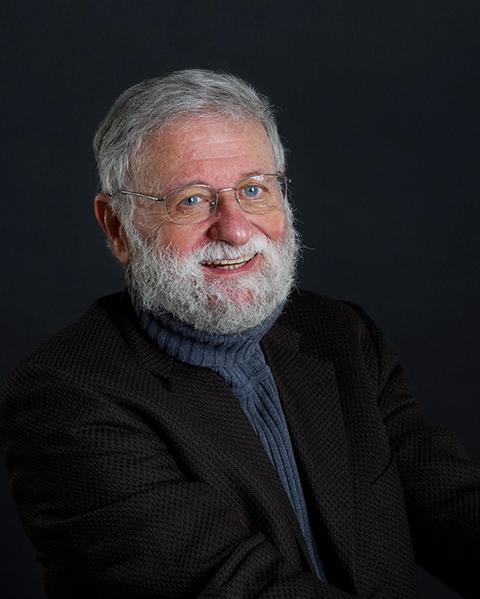