Christensen is a national policy leader for the field of robotics and has testified before Congress on the subject. He is the head of a nationwide effort to draft a robotics roadmap and explore the field’s potential to transform U.S. society. Most recently, he served as Director of the Institute for Robotics and Intelligent Machines at Georgia Tech. Christensen's research covers computer vision, artificial intelligence and robotics, and his primary emphasis has been on a systems-oriented approach to machine perception, robotics and design of intelligent machines. He and his team seek solutions that are theoretically sound, with well-defined implementations that can be evaluated in realistic situations. He has worked with a number of industry partners, including Boeing, KUKA, iRobot, BMW and Apple.

Before joining UC San Diego as director of the Contextual Robotics Institute at the Jacobs School, he was the founding director of Institute for Robotics and Intelligent machines (IRIM) at Georgia Institute of Technology (2006-2016). He has published more than 350 contributions across AI, robotics and vision. Christensen received the Engelberger Award 2011, the highest honor awarded by the robotics industry. He was also awarded the "Boeing Supplier of the Year 2011" with 3 other colleagues at Georgia Tech. Christensen is a fellow of American Association for Advancement of Science (AAAS) and Institute of Electrical and Electronic Engineers (IEEE). He received an honorary doctorate in engineering from Aalborg University 2014. 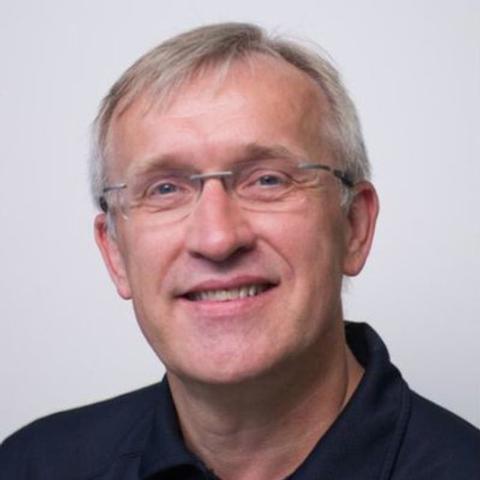