Gymrek’s research area is studying genetic variation in humans. Much of her work focuses specifically on genetic variation at short tandem repeats, also known as microsatellites, and how these and other complex types of variation can affect human traits. She developed an algorithm, lobSTR, to profile variation at these loci from high throughput sequencing data. This tool allows us for the first time to answer many questions regarding properties of these loci on a genome-wide and population-wide scale.

Before joining UC San Diego, Gymrek was a postdoctoral researcher in the Analytical and Translational Genetics Unit at Massachusetts General Hospital and the Broad Institute. She earned a Ph.D. in bioinformatics and integrative genomics from the Massachusetts Institute of Technology, as well as a bachelor’s in computer science and mathematics from MIT. 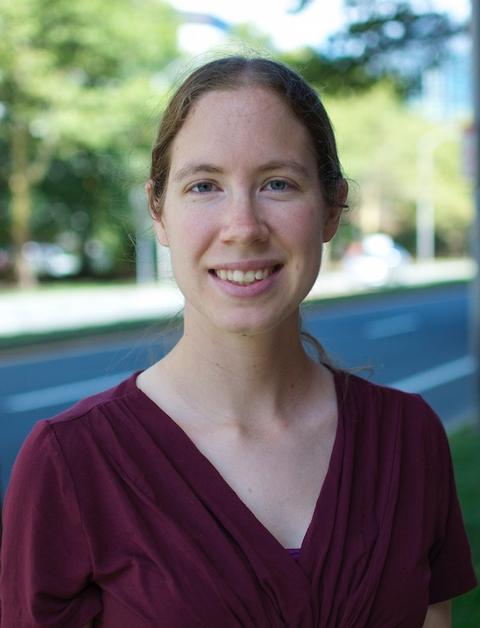