As a computer science educator, he wants students to reflect on all the artifacts that are part of a program beyond its implementation – tests, specifications, documentation, types, user interfaces, performance, and more. He has studied peer code review, specifically of example test cases, as a mechanism for having students explore computational problems through a different lens than their implementations.

As part of the Bootstrap (bootstrapworld.org) curricular outreach effort, he designs Pyret to serve courses, teachers, and students outside of pure computer science.  By bringing programming ideas to courses like math and physics at the middle and high school level, he aims to reach a broader base of students with computer science topics.

Joe Gibbs Politz joined the UC San Diego faculty in 2016.  He worked previously as a visiting instructor at Swarthmore College.  He received his PhD in computer science from Brown University in May 2016, and his B.S. in computer science from Worcester Polytechnic  nstitute in 2009.  He has also worked on web security at Google through software engineering internships. 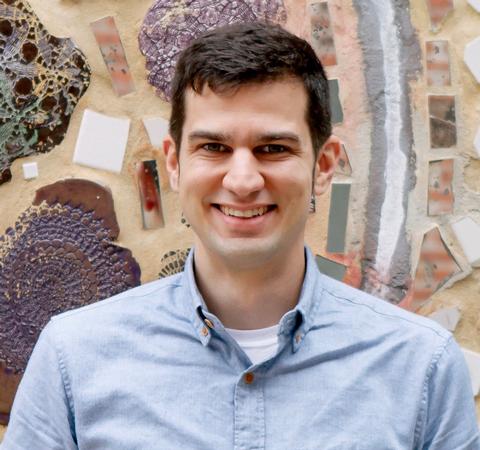