Kumar’s primary research interests are in data management, especially the intersection of data management and machine learning (popularly known as data science, or big data analytics). He enjoys working on problems that are motivated by real applications and are formally grounded, mostly with a focus on usability, developability, performance, and scalability. His work spans the whole gamut of building systems, algorithm design, theoretical analysis, empirical analysis, and working with practitioners to deploy his research. He also enjoys insightful conversations with analysts and developers on the front lines of data management and data analysis.

Systems and ideas based on his research have been released as part of the MADlib open-source library, shipped as part of products from EMC, Oracle, Cloudera, and IBM, used internally by Facebook, and are being explored for use in production by Microsoft and LogicBlox.

Kumar received his PhD in 2016 and master’s in 2011, both from the University of Wisconsin-Madison. He received his bachelor’s from the Indian Institute of Technology, Madras, in 2009. A paper he co-authored was accorded the Best Paper Award at ACM SIGMOD 2014. He was awarded the Anthony C. Klug NCR Fellowship in Database Systems in 2015. He is a co-winner of the 2016 UW-Madison CS Graduate Student Research Award for best PhD research. 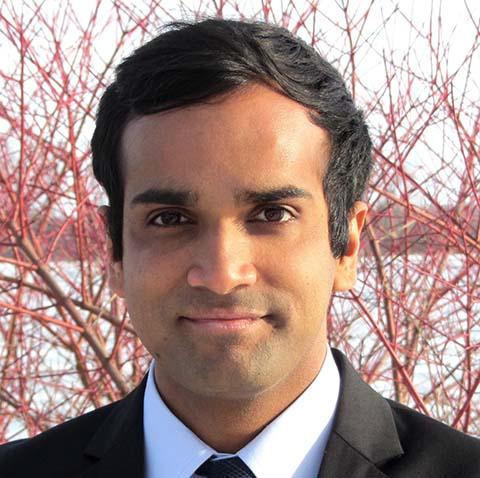