Professor Omens has research interests in cardiac mechanics and mechanisms of cardiac disease. His research uses a combination of mechanical testing of myocardial cells and tissue with histological and structural analysis techniques to determine the structural basis of mechanical function. He uses various imaging and computational modeling tools to analyze animal and human hearts, looking at the mechanisms of heart disease in terms of cardiac hypertrophy, mechanotransduction, tissue remodeling and congenital heart defects. Other interests include instrumentation for biomechanical measurements, including functional measurements in the mouse heart, and development of novel computational modeling tools for cardiac mechanics and remodeling.

Dr. Omens is an Adjunct Professor in the Department of Medicine and an Affiliate Professor of Bioengineering. He obtained both his undergraduate and graduate degrees in Applied Mechanics at UC San Diego. He is a member of APS and ASME, former NIH study section member, and has been teaching in Mechanical and Bioengineering at UC San Diego for over 25 years, and received several teaching honors in these departments. He is an author on over 100 scientific publications, and continues to advise and mentor graduate and undergraduate students in engineering applied to biomedicine. He is a co-founder of Insilicomed, Inc., a local La Jolla company. He is a PI in the Cardiac Mechanics Research Group in the department of Bioengineering with Professor Andrew McCulloch. 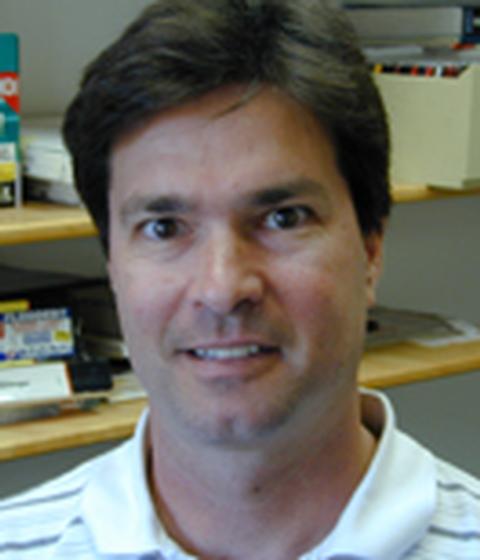 Institute of Engineering in Medicine