Professor Ruoslahti currently studies peptides that home to specific targets in the body, such as tumors and atherosclerotic plaques. These peptides, which usually bind to receptors in the vessels of the target tissue, can be used to selectively deliver diagnostic probes and drugs to the target. The latest development is the discovery of homing peptides with tumor-penetrating properties that can enhance tumor accumulation of anti-cancer drugs, even when co-administered with the drug without chemical coupling. New anti-cancer therapies that use these peptides for targeted delivery improve the activity and reduce the side effects of existing anti-cancer drugs. Dr. Ruoslahti’s lab is also using these properties to design new nanoparticle-based drugs aimed at cancer and other diseases.

Dr. Erkki Ruoslahti is a distinguished professor in the National Cancer Institute-designated Cancer Center at Sanford-Burnham Medical Research Institute in La Jolla, Calif. and adjunct distinguished professor in the Center for Nanomedicine and Department of Cell, Molecular and Developmental Biology at UCSB. He received his M.D. and Ph.D. degrees from the University of Helsinki, Finland. Having held various academic positions in Finland and in the U.S., he joined Sanford-Burnham in 1979 and served as the Institute’s president from 1989 to 2002.

Ruoslahti's main scientific contributions are in the field of cell adhesion. He was one of the discoverers of fibronectin. His laboratory discovered the cell attachment sequence in fibronectin (RGD) and isolated cellular RGD receptors, now known as integrins. 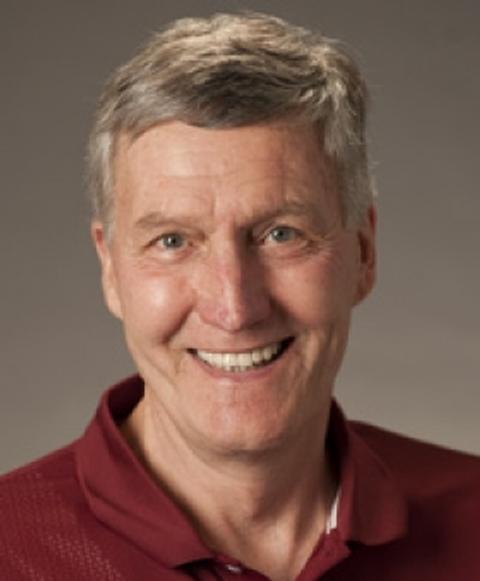