Whelan's expertise is in electromagnetic systems engineering for sensing, imaging and communications as well as in the management of Science, Technology and Innovation. He designs and engineers aircraft, RADAR and LIDAR systems, space-based communications and navigation systems, and diagnostic sensors for high energy density physics experiments. His work has been used in space mission systems, airborne navigation and surveillance systems.

Whelan joined the UC San Diego faculty in 2017. He earned his B.A. in Physics (1977) from UC San Diego and his Ph.D. (1983) and MS (1978) in Physics from UCLA where he studied Type III Radio Solar Bursts and Nonlinear Energy Flow. Whelan’s 34-year career in the aerospace industry included science and engineering research positions and eventually executive R&D management as Vice President and Chief Scientist of the Boeing Defense and Space Systems. He also served as the Office Director for two of the Defense Advanced Research Projects Agency systems offices. While at DARPA, Whelan created many legacy joint programs with the Air Force, Navy and the Army, most notably, the Discoverer II Space Radar Program, the Army’s Future Combat System and the Unmanned Combat Air Vehicle for Navy and Air Force.

He previously worked at the Hughes Aircraft Company as Program Manager and Chief Scientist for the B-2 Bomber Air-to-Air Radar Imaging Program. He also worked as a Physicist for the DOE’s Lawrence Livermore National Laboratory (LLNL) on X-ray lasers and the Advanced Nuclear Weapons program, and he started his career at Northrop where he was one of the key designers of the B-2 Stealth Bomber and contributed to the YF-23 Advanced Tactical Fighter. He has numerous publications on electromagnetic radiation, laser plasma phenomena and defense systems. He holds over 50 patents on navigation systems, radar systems, antenna, and low-observable technology.

Whelan was elected to the National Academy of Engineering in 2007 for his development and application of Air-Air Radar Imaging. He is currently a serving member of the Defense Science Board for Office of Secretary of Defense, the NRC Division of Engineering and Physical Sciences Board, and the Air Force Studies Board of the National Research Council. He is a Fellow of the American Physical Society, the IEEE, and the AIAA. Whelan was honored for his government service and received the Secretary of Defense Medal for Outstanding Civil Service in 2001, the Secretary of Defense Medal for Outstanding Public Service in 1998, and the Department of the Air Force Medal for Exemplary Civilian Service in 2008. 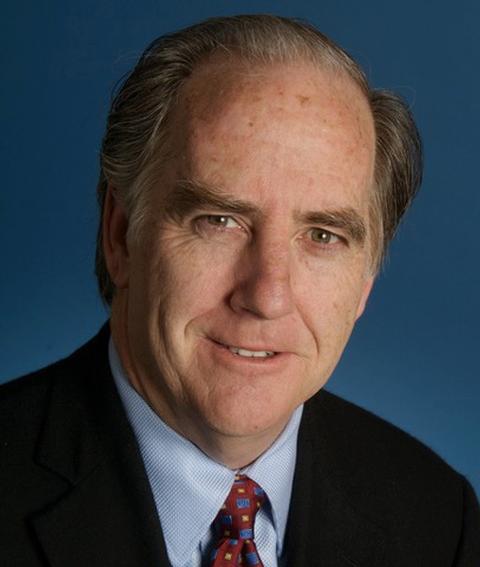