Dr. Cantor’s research is focused on identifying biological problems that are resistant to conventional analytical approaches and then developing new methodologies or techniques for solving these problems. His laboratory has developed methods for separating large DNA molecules, for studying structural relationships in complex assemblies of proteins and nucleic acids, and for sensitive detection of proteins and nucleic acids in a variety of settings. His current interests include the development of new methods for faster DNA sequencing, the development of new variations and analogs of the polymerase chain reaction, the development of bacterial strains suitable for environmental detoxification, and the discovery of human genes associated with sense and taste. He is also interested in exploring the possible use of biological molecules for applications in nanoengineering and microrobotics, and in making detectors capable of recognizing specific single molecules.

Charles Cantor is a molecular geneticist that developed pulse field gel electrophoresis for very large DNA molecules. His 3 vol book, biophysical chemistry, co-authored with Paul Schimmel, was an influential textbook in the 1980s and 1990s.

Charles Cantor is a Professor Emeritus of Biomedical Engineering at Boston University and the Director of the Center for Advanced Biotechnology at Boston Univ.  He is currently acting as Chief Scientific Officer at Sequenom, Inc., in San Diego. He is also a co-founder and Director of  Retrotope, a US-based company using heavier isotopes of carbon (C13) and hydrogen to stabilize essential compounds like amino acids, nucleic acids and lipids to target age-related diseases.

Professor Cantor held positions at Columbia University and at the University of California, Berkeley.

Cantor is a consultant to more than 16 biotech firms, has published more than 400 peer reviewed articles, been granted 54 US patents, and co-authored a three-volume textbook on Biophysical Chemistry. 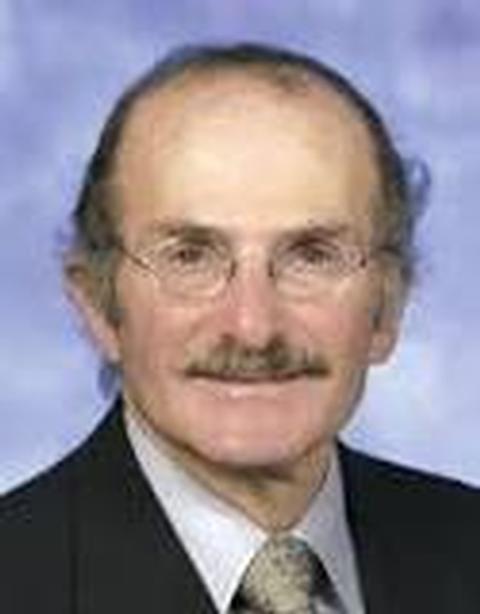