Professor Zengler is an expert  in the complex interactions of microorganisms. Interactions between microbes, their environment, or their host are essential for global cycles and how they play a crucial role in health and disease. His lab deploys a community systems biology approach that involves both experimental and computational methods to unravel genome organization and community composition, metabolism, and exchanges microbes are engaged in. This interdisciplinary approach engages lab members of diverse backgrounds in computational biology and mathematics, molecular biology and genetics, as well as physiology and microbiology.

Professor Zengler joined the UCSD faculty in 2010 as a Research Scientist in Professor Bernhard Palssons System Biology Group.  He transitioned to an Assoc Professor of Pediatrics in November 2015.  He is the Co-founder and Chief Scientifica Officer of Ascus Biosciences (2015) as well as the Co-founder of General Automation Lab Technologies, Inc. (2014).  Dr. Zengler is also an Adjunct Professor at the University of Poland since 2013.    He received his PhD from the Max-Planck Institute for Marine Microbiology/University of Bremen in 1999.  After graduation, he worked as a staff scientist at Diversa, and then as a Senior Scientist for the Technical University of Denmark. 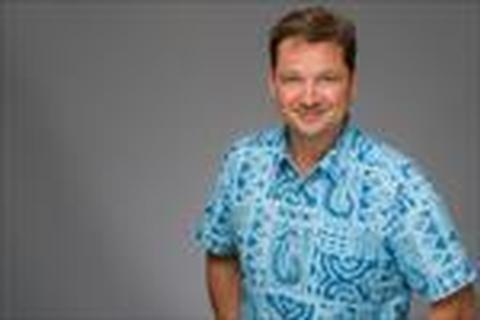