Behrouz Touri is interested in dynamics that evolve over time-varying and/or random networks. Examples of such dynamics include opinion dynamics over social networks, spread of a contagious disease over a contact network, dynamics of complex biological networks, and various topics on control and dynamics of power grid networks. He is also interested in optimization theory and its applications in machine learning, home energy systems management and biological networks. Touri's research also focuses on game theory and, in particular, population games and the theory of learning on games. 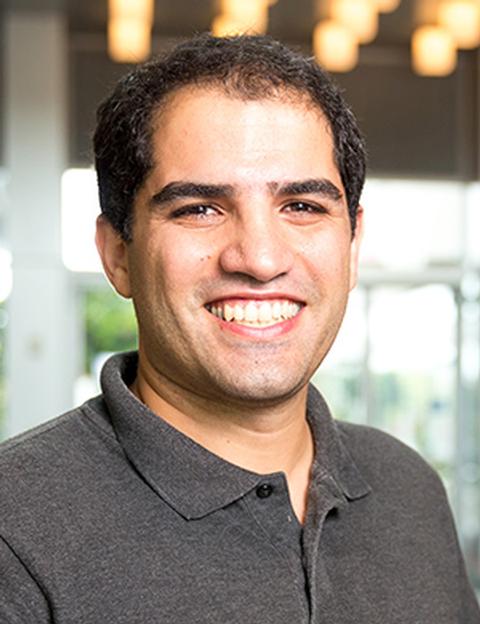