Pokorski received his doctoral degree in organic chemistry from Northwestern University in 2007, where he designed, synthesized, and tested diverse peptidomimetic systems for use in medical diagnostics and therapeutics. Following his Ph.D. studies, Pokorski moved to The Scripps Research Institute, where he used both chemical and genetic engineering of viral nanoparticles to synthesize novel drug delivery systems. During his postdoctoral training, Pokorski first earned an NIH Ruth Kirschstein fellowship and later secured an NIH Pathway to Independence Award.

Prior to his appointment at UC San Diego in 2018, Pokorski began his independent career as an Assistant Professor at Case Western Reserve University in the department of Macromolecular Science and Engineering. Pokorski was a finalist for the prestigious John Diekhoff graduate mentoring award at CWRU from 2013 to 2017, was named an ACS PRF new investigator, and is a Kavli fellow. Research in the Pokorski lab is funded through grants from the National Institutes of Health, National Science Foundation, and the American Chemical Society. 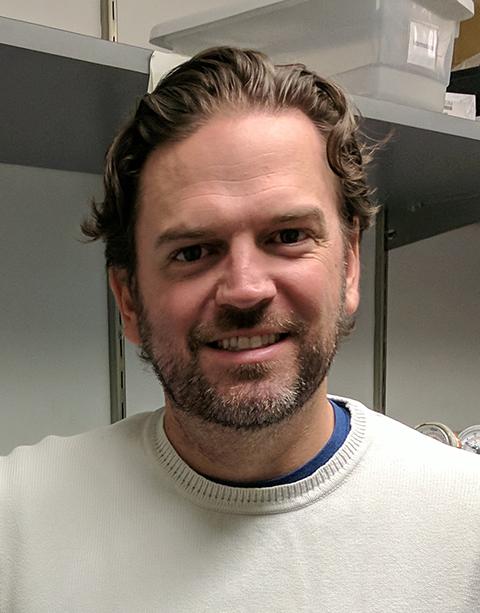