Steinmetz’s research program focuses on the engineering of plant virus-based nanomaterials targeting human and plant health applications, such as drug delivery, molecular imaging, and next-generation vaccines and immunotherapies. Research in the Steinmetz Lab is and has been funded through grants from federal agencies, including National Institute of Health, National Science Foundation (including an NSF CAREER award), as well as private foundations, including the Susan G. Komen Foundation, American Cancer Society, and American Heart Association. Over the past 8 years, Steinmetz has been awarded grants as PI and Co-PI totaling $18+ million in total costs.

Steinmetz joined UC San Diego in 2018 as Professor of NanoEngineering. She started her independent career at Case Western Reserve University School of Medicine (2010-2017), where she was promoted through the ranks of Assistant, Associate, and Full Professor. Steinmetz trained at The Scripps Research Institute, La Jolla, CA where she was an NIH K99/R00 awardee and AHA post-doctoral fellow (2007-2010); she obtained her PhD in Bionanotechnology from the University of East Anglia where she prepared her dissertation as a Marie Curie Early Stage Training Fellow at the John Innes Centre, Norwich, UK (2004-2007). Steinmetz is a Fellow of the American Institute of Medical and Biological Engineering (AIMBE, since 2017); she has won many awards, including an American Cancer Society (ACS) Research Scholar Award (2016), and a Young Innovator of Cellular and Molecular Bioengineering Award from the Biomedical Engineering Society (2015).

Steinmetz’s teaching philosophy was shaped during her time as a high level athlete competing for the German National Team in Artistic Roller Figure Skating; her goal is to teach students to be fearless when approaching experimental challenges, learning difficult techniques, or presenting their results in front of their peers, and to always stand up and try again until they succeed. 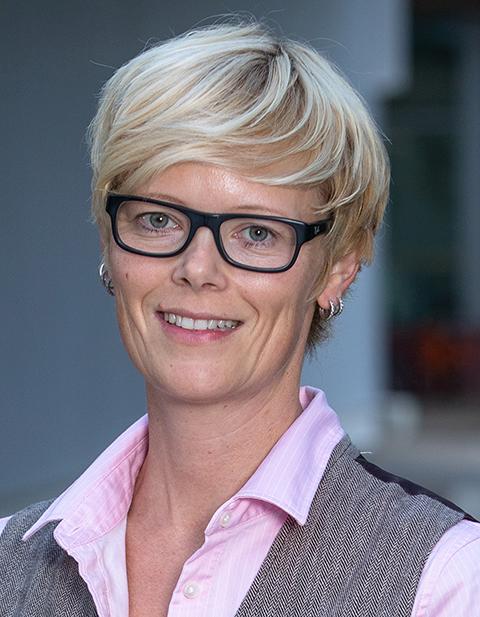