Dr. Benzoni has been a research scientist at UCSD since 1994 and has been the director of the Caltrans SRMD Testing Facility since 2000. Under his directorship, the Caltrans SRMD Testing Facility has been extremely active in real-time 6-DOF dynamic
characterizations of full-scale bearing devices and dampers. Prior to joining UCSD he was an assistant professor at the Politechnico di Milano and a visiting scholar at the California Institute of Technology. In 2015 he was elected to be the president of the
Anti-Seismic Systems International Society (ASSISi). 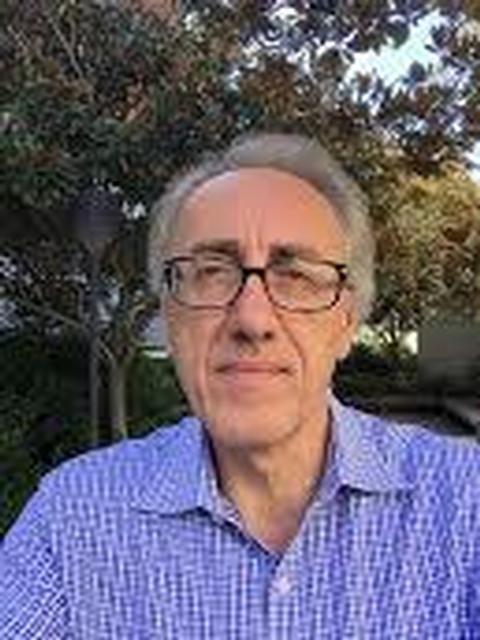