Kenji Nomura received his Ph.D. degree in Material science engineering from the Tokyo Institute of Technology (Tokyo Tech), Japan, in 2004. Afterwards, he was a post-doctoral researcher in Material science laboratory, Tokyo Tech. He became an Associate Professor in the Frontier research center at Tokyo Tech in 2010. He developed a key semiconductor material and invented high-performance oxide-TFTs. He worked at Qualcomm Inc as a principal engineer from 2012-2017. He has led multiple semiconductor material development projects. In 2018, he joined the Jacobs School of Engineering at the University of California San Diego as a faculty member in the Department of Electrical and Computer Engineering. 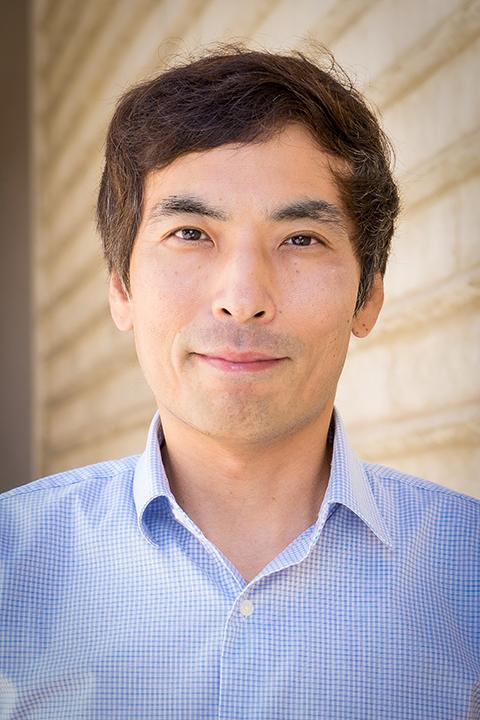