Florian Meyer's research is focused on statistical signal processing for navigation, mapping, and multiobject tracking in applications including maritime situational awareness, autonomous driving, and indoor localization. His work investigates efficient and scalable high-dimensional nonlinear estimation using graphical models where the number of states to be estimated may also be unknown. He develops signal processing methods which enable the consistent combination of information provided by a large number of spatially separated heterogeneous sensors and exploit physical effects such as multiple propagation paths. Techniques resulting from his research have been evaluated using different robotic platforms as well as a variety of sensing technologies such as ultra-wideband radios, high frequency surface wave radars, passive sonar arrays, and multistatic sonar networks.

Florian Meyer joined the Department of Electrical and Computer Engineering at UC San Diego in January 2020. He previously worked from 2017 to 2019 as a Postdoctoral Fellow and Associate in the Laboratory for Information and Decision Systems at the Massachusetts Institute of Technology. Meyer received the Dipl.-Ing. (M.Sc.) and Ph.D. degrees in electrical engineering from TU Wien, Vienna, Austria, in 2011 and 2015, respectively. He proposed graph-based inference techniques for multi-agent navigation and different maritime surveillance applications as well as methods for information-seeking control of autonomous vehicles. This work led to an employment as a Research Scientist with the NATO Centre for Maritime Research and Experimentation from 2016 to 2017 and an Erwin Schrödinger Fellowship. 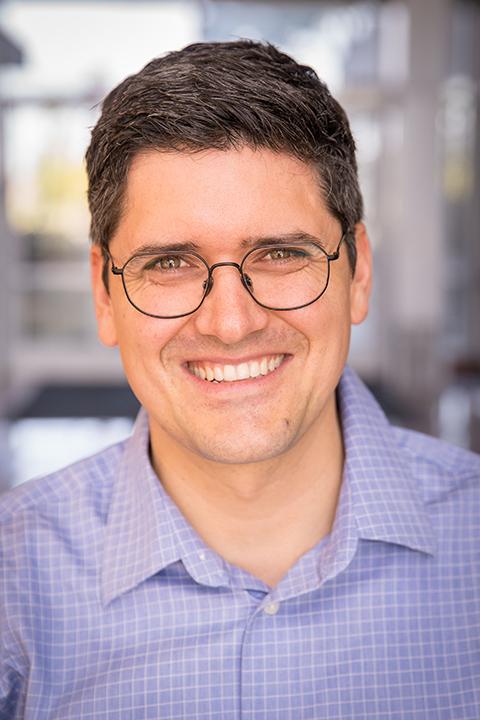