Design and retrofit of buildings and bridges for earthquake safety, new technologies to renew the nation's aging infrastructure, and bomb blast-resistant design of critical infrastructure.

Seible's research achievements include the development of large-scale structural testing techniques, seismic assessment and retrofit of bridges, and the application of Polymer Matrix Composites (PMC) in civil engineering structures. He was the founding director of the Charles Lee Powell Structural Research Laboratories, which serve as a worldwide resource for full-scale testing and analysis of structures. Seible is the chair of the California Department of Transportation (Caltrans) Seismic Advisory Board and has contributed to the Caltrans Bridge Seismic Safety Program through his large scale testing and retrofit research. He also is an expert on the seismic safety of transportation structures, in particular large transportation hubs (stations) and elevated track/guideways. He has served on or led national and international committees on bridge reconstruction and retrofit, and serves as a structural engineering consultant on many of the world's long-span bridges. Seible has received numerous awards for his research and has published more than 600 papers and technical reports mainly related to seismic design of bridges and buildings, as well as blast resistant design of critical structures. 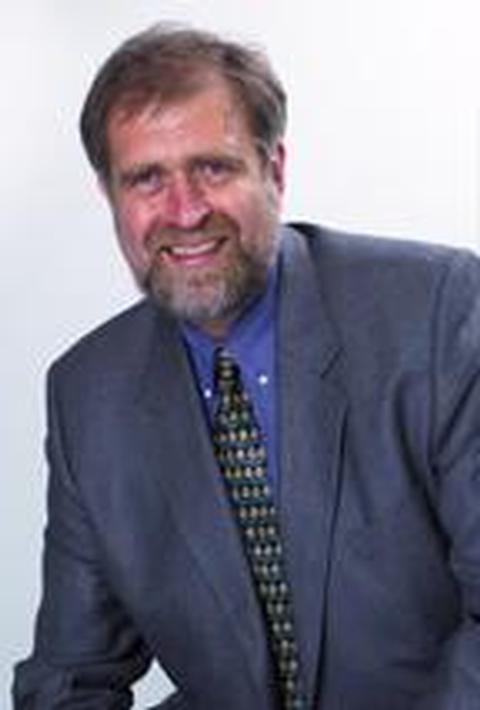