Knight's lab has produced many of the software tools and laboratory techniques that enabled high-throughput microbiome science, including the QIIME pipeline (cited over 17,000 times as of this writing) and UniFrac (cited over 7000 times including its web interface). He is co-founder of the Earth Microbiome Project, the American Gut Project, and the company Biota, Inc., which uses DNA from microbes in the subsurface to guide oilfield decisions. His work has linked microbes to a range of health conditions including obesity and inflammatory bowel disease, has enhanced our understanding of microbes in environments ranging from the oceans to the tundra, and made high-throughput sequencing techniques accessible to thousands of researchers around the world.

Rob Knight is the founding Director of the Center for Microbiome Innovation and Professor of Pediatrics and Computer Science & Engineering at UC San Diego. Before that, he was Professor of Chemistry & Biochemistry and Computer Science in the BioFrontiers Institute of the University of Colorado at Boulder, and an HHMI Early Career Scientist. He is a Fellow of the American Association for the Advancement of Science and of the American Academy of Microbiology. He was recently honored with the 2019 NIH Director’s Pioneer Award for his microbiome research. He received the 2017 Massry Prize, often considered a predictor of the Nobel. In 2015 he received the Vilceck Prize in Creative Promise for the Life Sciences. 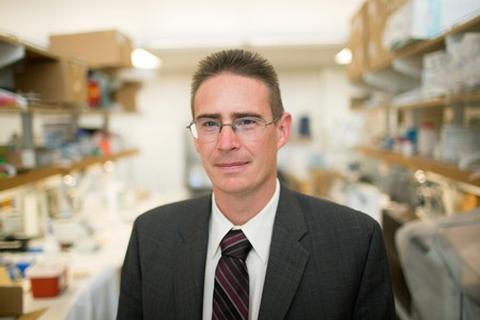