Kang joined the Jacobs School of Engineering in 2020 after conducting research at the IBM Thomas J. Watson Research Center in New York, where he designed machine learning accelerator architecture. He received a Ph.D. in Electrical and Computer Engineering from the University of Illinois at Urbana–Champaign in 2017, and B.S. and M.S. degrees in Electrical and Electronic Engineering from Yonsei University, Seoul, South Korea, in 2007 and 2009, respectively. From 2009 to 2012, he was with the Memory Division, Samsung Electronics, Hwaseong, South Korea, where he was involved in the circuit and architecture design of phase change memory (PRAM). 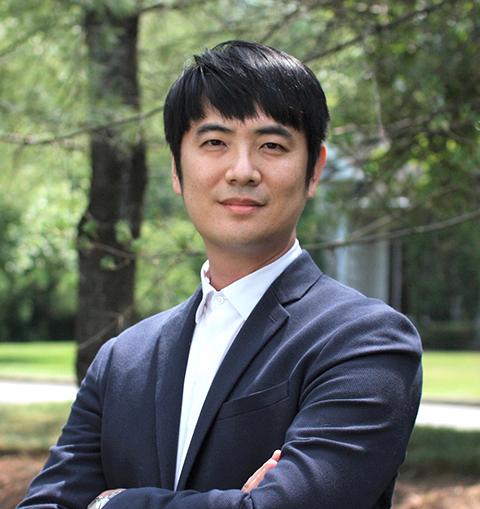