Turakhia develops algorithms and hardware accelerators to enable faster and cheaper progress in biology and medicine. The computational speeds of general-purpose processors have largely saturated in recent years. In stark contrast, biological data, such as from genome sequencing, is rising exponentially at a rate that even underwhelms Moore’s law. Significant innovations in algorithms and computer architecture in the form of domain-specific acceleration are therefore required to harness the vast potential of biological data. Turakhia is also interested in developing novel computational methods that enable biological discoveries, such as new genotype-phenotype relationships.

Yatish Turakhia joined the Electrical and Computer Engineering department at the University of California San Diego in July 2021. Previously, he conducted research as a postdoctoral scholar at the Genomics Institute at UC Santa Cruz, where he was jointly advised by Prof. David Haussler and Prof. Benedict Paten. Prior to that, he obtained his Ph.D. in Electrical Engineering in 2019 from Stanford University, where he was co-advised by Prof. Bill Dally and Prof. Gill Bejerano. He obtained his bachelor’s and master’s degree in Electrical Engineering from the Indian Institute of Technology (IIT), Bombay in 2014. 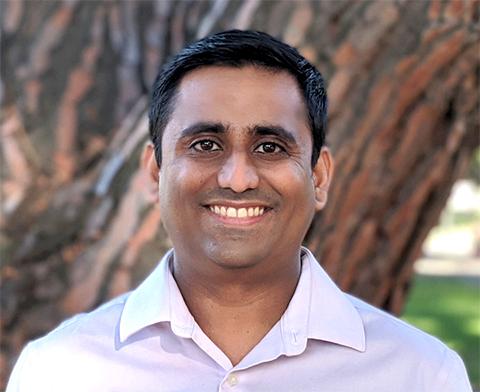