Zheng’s research interests lie in the interface of learning, optimization, and control of network systems, and their applications to cyber-physical systems, especially autonomous vehicles, and traffic systems. The goal is to develop computationally efficient and distributed solutions for large-scale network systems by exploring and exploiting real-world system structures. He has been integrating various mathematical, computational, and engineering tools to develop novel methods and frameworks for control and optimization. His current research topics include sparse convex optimization (e.g., semidefinite programs and sum-of-squares optimization), scalable model-free and model-based distributed control, autonomous vehicles in mixed traffic systems.

His work was acknowledged by several awards, including the 2019 European PhD Award on Control for Complex and Heterogeneous Systems, the Best Student Paper Award Finalist (co-author) at the 2019 ECC, the Best Student Paper Award at the 17th IEEE ITSC, and the Best Paper Award at the 14th Intelligent Transportation Systems Asia-Pacific Forum. He received the National Scholarship, Outstanding Graduate in Tsinghua University, the Clarendon Scholarship at the University of Oxford, and the Chinese Government Award for Outstanding Self-financed Students Abroad, along with various other awards. 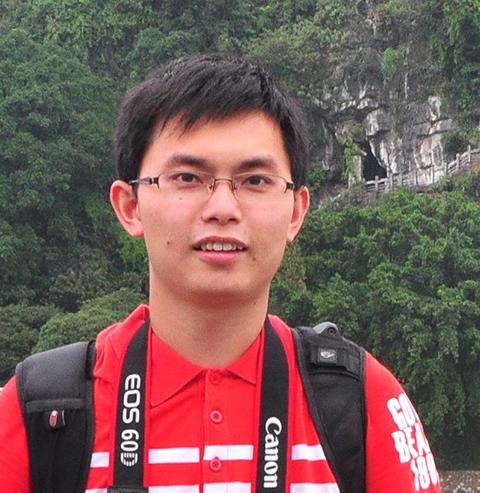