Professor Goddard's research lies mainly in (1) the mechanics and rheology of complex fluids and granular materials and (2) chemical and bio-molecular transport processes. In the recent past, his research has been focused on the mechanics of fluid-particle suspensions and granular materials, which are ubiquitous in nature and technology. This research, concerned with flow and particle interaction under various conditions, has received extensive support from the Air Force Office of Scientific Research, Civil Engineering and Particulate Mechanics Programs, and from the NASA Microgravity Fluid Physics Program. As an extension of his previous research on chemical reaction and transport in biological systems, he is currently interested in energy transduction in bio-molecular systems.

Joe Goddard received his Ph.D. in chemical engineering from the University of California, Berkeley in 1962. In 1963 he joined the chemical engineering faculty of the University of Michigan, and in 1976 he accepted the position of Fluor Professor and chair in the Department of Chemical Engineering at the University of Southern California. He has been a professor in the Department of Mechanical and Aerospace Engineering at UC San Diego from 1991-2016 and Research Professor (Emeritus) as of 2016. His research interests are in fluid mechanics, transport processes and the rheology of complex fluids. He has been a recipient of NATO, NSF and Fulbright Postdoctoral Fellowships, and President of the Society of Rheology from 1991-93, and Fellow as of 2016. He was recipient of the 2012 G.I. Taylor Medal of the Society of Engineering Science, Springer Visiting Professor in Mechanical Engineering in UC Berkeley, 2012-3, Visiting Professor in the École Polytechnique, France, 2015, Senior Fellow in the Institute of Advanced Study of Durham University U.K. in 2016, and Visiting Professor in the École Supérieure de Physique et Chimie Industrielles, Paris, 2017-2019. 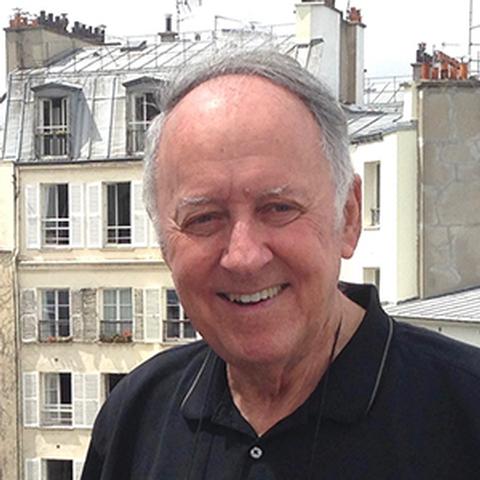