Guidance and control systems and the signal processing of heterogeneous streams of data.

Much research in signal processing focuses on managing streams of similar data. But extra complexity emerges when the data comes in different types. For example, in addition to conventional radar, a system following aircraft might have to process image data to identify vehicles, and evaluate their behavior. Data can be supplied from satellites and FLIR (forward looking infrared), from GPS systems or Doppler radar. Each of these system types suffers its own noise and error characteristics. Professor Sworder is an expert in the temporal interlinking of such signals, that is, in algorithms to filter, process, and respond to simultaneously arriving streams of unlike data. Sworder has also done work in the estimation problems of hybrid systems, in which an object, say a fighter jet, suddenly alters course. An observer might find such jumps hard to predict but unlike a response to turbulence this movement is not completely random. Sworder's work has obvious implications for battlefield response and surveillance. He is an expert in radar technologies, and can speak generally about missile defense.

David Sworder, the acting Dean of UCSD's Graduate Studies and Research, joined the UCSD faculty in 1977, after serving 13 years as Professor of Electrical Engineering at the University of Southern California. Before that he was Senior Engineer at Litton Systems Inc. He is an IEEE Fellow and obtained his Ph.D. from UCLA in 1959. 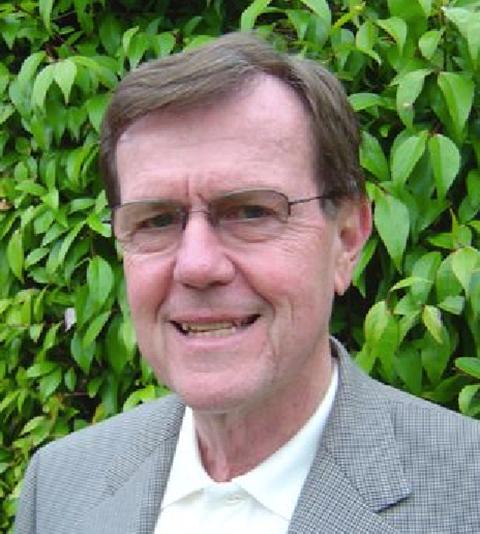