Professor Krstic works on nonlinear, adaptive, and infinite dimensional control theory and many applications. He is a co-author of thirteen books, including the classic Nonlinear and Adaptive Control Design (1995), one of the two most cited research monographs in control theory, the graduate textbook Backstepping control of PDEs (2008), which has won the Chestnut Textbook Prize from IFAC, the single-authored Delay Compensation for Nonlinear, Adaptive, and PDE Systems (2009), and ten other books on extremum seeking, delay systems, stochastic nonlinear control, and control of turbulent fluid flows. The applications of his work on extremum seeking has enabled technology developments worth billions of dollars in photolithography for chip manufacturing via extreme ultraviolet light sources and in landing jet aircraft on the newest class of aircraft carriers Gerald Ford. His algorithms have also been employed in the management of Lithium-ion battery systems and in oil drilling.

Miroslav Krstic is Distinguished Professor of Mechanical and Aerospace Engineering, holds the Alspach endowed chair, and is the founding director of the Cymer Center for Control Systems and Dynamics at UC San Diego. He also serves as Associate Vice Chancellor for Research at UCSD. As a graduate student, Krstic won the UC Santa Barbara best dissertation award and student best paper awards at CDC and ACC. Krstic has been elected Fellow of seven scientific societies - IEEE, IFAC, ASME, SIAM, AAAS, IET (UK), and AIAA (Assoc. Fellow) - and as a foreign member of the Academy of Engineering of Serbia. He has received the ASME Oldenburger Medal, Nyquist Lecture Prize, Paynter Outstanding Investigator Award, Ragazzini Education Award, Chestnut textbook prize, the PECASE, NSF Career, and ONR Young Investigator awards, the Axelby and Schuck paper prizes, and the first UCSD Research Award given to an engineer. Krstic has also been awarded the Springer Visiting Professorship at UC Berkeley, the Distinguished Visiting Fellowship of the Royal Academy of Engineering, the Invitation Fellowship of the Japan Society for the Promotion of Science, and honorary professorships from several universities in China. He serves as Senior Editor in IEEE Transactions on Automatic Control and Automatica, as editor of two Springer book series, and has served as Vice President for Technical Activities of the IEEE Control Systems Society and as chair of the IEEE CSS Fellow Committee. 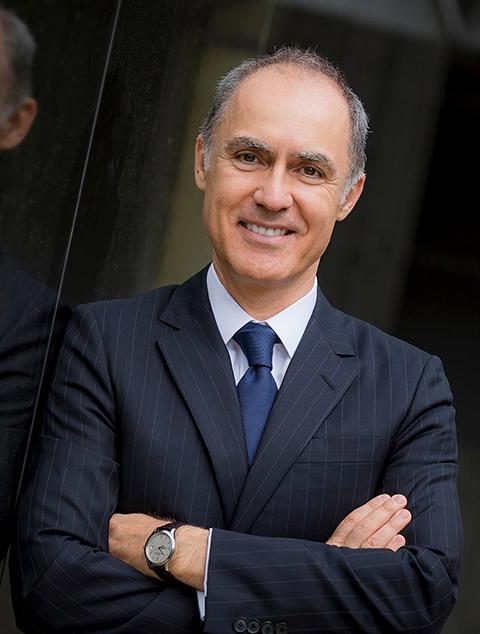