Becker teaches applied mathematics and mechanics, and probability and statistics with emphasis on applications in the Ocean, Earth and Atmospheric Sciences and Engineering. Becker’s current research includes using data analysis and theoretical models to further our understanding of wave-driven inundation for reef-fringed shorelines under future sea level rise scenarios.

Janet Becker received her Ph.D. in 1989 from UCSD-SIO studying under John W. Miles.  She was a postdoctoral researcher at the University of New South Wales in Sydney, Australia from 1989-1991, and an NSF postdoctoral Fellow at UCSD in MAE and SIO from 1991-1993. From 1994-2017, she was a faculty member of the University of Hawaii at Manoa, first as an Assistant Professor of Ocean Engineering and finally, as a Professor of Geology and Geophysics. She joined the departments of MAE and SIO as a Teaching Professor in 2017. 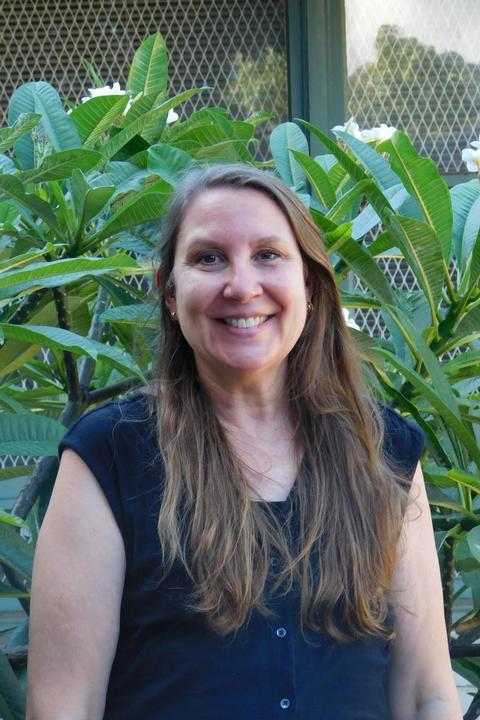