Alexandrov’s research focuses on understanding the information hidden in large-scale omics datasets. He is particularly interested in elucidating the mechanisms by which cancers develop and in leveraging this knowledge for the development of better cancer prevention strategies and the improved targeting of existing cancer treatment. Throughout the past five years, Alexandrov has predominately focused on creating the concept of mutational signatures, on demonstrating the utility of mutational signatures in understanding human cancer, and on identifying mutational signatures in a plethora of diverse cancer types.

Alexandrov has more than 70 publications in peer-reviewed journals, of which more than 20 publications are in Nature, Science, or Cell. During the past few years, Alexandrov received multiple awards for his work on mutational signatures in human cancer.  Most recently, he was awarded the 2018 Early Career Award by the International Academy for Medical and Biological Engineering. Alexandrov is also one of six co-investigators leading the Mutographs of Cancer project, an initiative that seeks to fill in the missing gaps to identify the unknown cancer-causing factors and reveal how they lead to cancer. 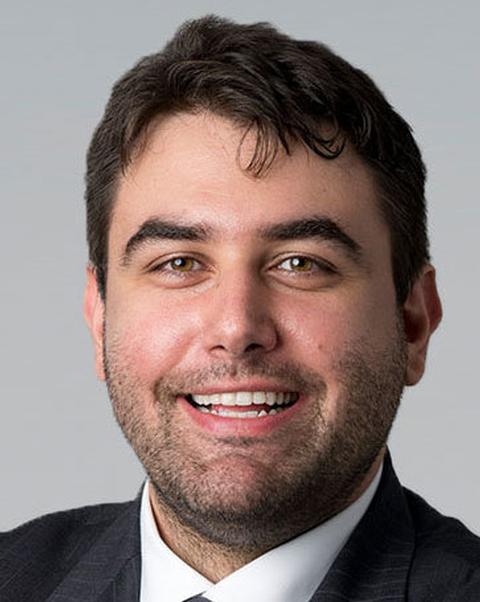