A self-described technology polymath, Albert P. Pisano’s research is driven by a passion for developing, mastering and advancing technologies to solve problems. Recent research includes 1) micro-electro-mechanical systems (MEMS) wireless sensors for harsh environments (600°C) such as gas turbines and geothermal wells (download a PDF presentation on some of Pisano's harsh environment sensor research), and 2) new, additive, MEMS manufacturing techniques such as low-temperature, low-pressure nano-printing of nanoparticle inks and polymer solutions. Other research interests and activities include MEMS for a wide variety of applications, including RF components, power generation, drug delivery, strain sensors, biosensors, micro inertial instruments, disk-drive actuators and nanowire sensors. He is a co-inventor listed on more than 20 patents in MEMS and has co-authored more than 300 archival publications.

Pisano is also developing larger sensors that can be manufactured at extremely low cost and made from sustainably sourced polymers for use in health, environmental monitoring, food safety and other applications.

Pisano is a co-founder of ten start-up companies in the areas of transdermal drug delivery, transvascular drug delivery, sensorized catheters, MEMS manufacturing equipment, MEMS RF devices and MEMS motion sensors. In 2008, he was named one of the 100 Notable People by Medical Devices and Diagnostic Industry (MD&DI) Magazine.

Since 1983, Pisano has graduated over 40 Ph.D. and 75 MS students. He has hosted four visiting industrial fellows in his lab since 2005.

As Dean of the Jacobs School, Pisano holds the Walter J. Zable Chair in Engineering. He is an active researcher who serves on the faculty of the departments of mechanical and aerospace engineering and electrical and computer engineering.

Prior to September 2013, Pisano served on the UC Berkeley faculty. The FANUC Endowed Chair of Mechanical Systems, he held faculty appointments in mechanical engineering and in electrical engineering and computer sciences. Pisano served as senior co-Director of the Berkeley Sensor & Actuator Center (an NSF Industry-University Cooperative Research Center), Director of the Electronics Research Laboratory (UC Berkeley’s largest organized research unit), and Faculty Head of the Program Office for Operational Excellence, among other leadership positions.

In 2001, Pisano was elected to the National Academy of Engineering for contributions to the design, fabrication, commercialization, and educational aspects of MEMS. From 1997 to 1999, Pisano served as a program manager for the MEMS Program at the Defense Advanced Research Projects Agency (DARPA).

He is a Fellow of the American Society of Mechanical Engineers, and an awardee of the Thomas Egleston Medal forDistinguished Engineering Achievement by notable alumni of Columbia University. 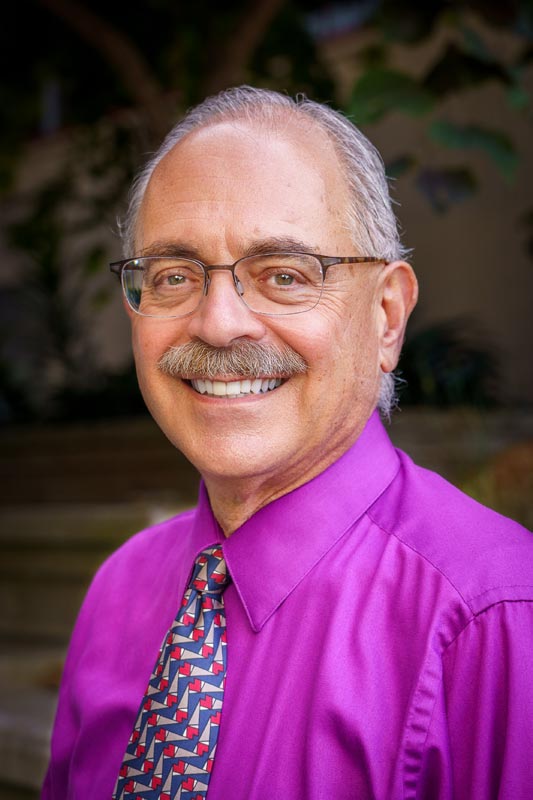